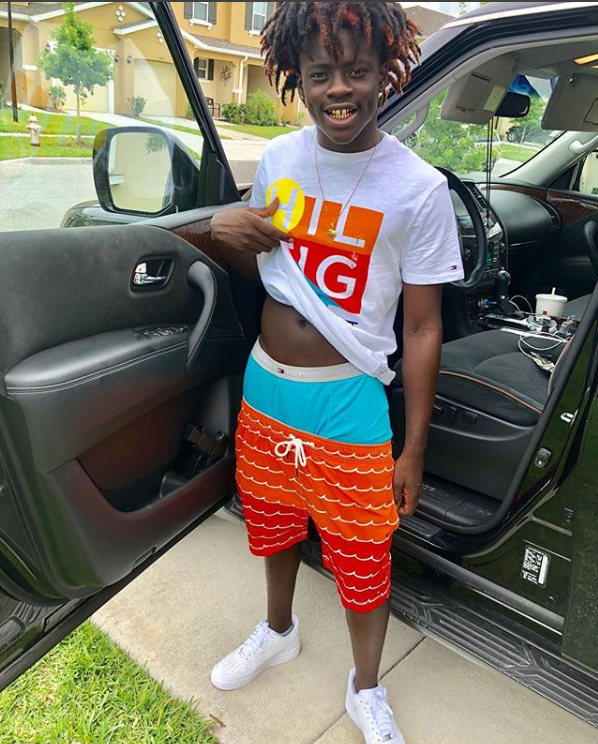 The skin tone topic remains a major point of contention within the African American community, as rapper GloKKnine just found out first hand.

Not long ago, Kevin Hart was slow-roasted over high heat for suggesting in a comedy routine that dark-skinned Black women have bad credit.

Rapper GloKKnine is unfortunately the latest in a long line of entertainers who pronounce their displeasure with dark skin — despite being dark skinned himself.

Listen in as GloKKnine tells Vlad TV that he knows that he’s “ugly” and admittedly beset with an acute complexion complex and, subsequently, he does not want to procreate with a woman with similar melanin tone that he has.

Afterwards, GloKKnine responds to the inevitable and predicted avalanche of criticism he received for uttering such asinine words publicly:

Flip the page to see the backlash and GloKKNine’s repsonse.