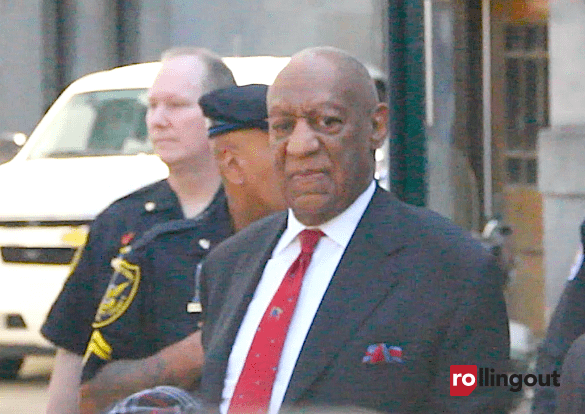 The date of July 24, 2018, is now one that should be remembered by anyone who was a fan of iconic comedian Bill Cosby. It was on Tuesday that the Pennsylvania Sexual Offenders Assessment Board completed its examination of convicted felon William H. Cosby.

Cosby is awaiting sentencing in September for charges that he sexually assaulted former Temple University employee Andrea Constand at his Philadelphia area mansion. As a result of his conviction, Cosby could face up to 10 years in state prison.

As part of the sentencing guidelines, the Pennsylvania Sexual Offenders Assessment Board examines an offender’s history and makes a behavioral and clinical assessment.  The board has determined that when Cosby is sentenced he should be considered a “Sexually Violent Predator,” a label that will stay with him until his death. The board uses 14 criteria in making its determination in giving an offender such a specific designation. Pennsylvania defines a sexually violent predator  “as a person who has a mental abnormality or personality disorder that makes the person likely to engage in predatory sexually violent offenses.”

According to the Pennsylvania Sexual Offenders Assessment Board website, in making its assessment the board determines many  factors among them:

“The assessment shall be conducted using the materials of the investigation that may include such things as criminal history, child protective agency reports, probation and parole reports, records of the district attorney, clerk of court, prothonotary, domestic relations, medical records, mental health records, pre-sentence investigations, previous evaluations and treatment reports, police reports, and collateral interviews of relevant persons.”

“The assessment for the PBPP, as allowed by statute, does not call for the SOAB to determine if the offender meets the criteria to be classified as a sexually violent predator. The assessment for the PBPP will address the offender’s deviant sexual behavior, static and dynamic factors relevant to his sexual offending behavior, as well as factors related to his risk to re-offend sexually. Also of concern will be issues of sex offender management as well as sex offender treatment. The SOAB makes no recommendations for or against parole.”

Because of this designation, under Pennsylvania law, Cosby is required to have increased treatment in prison and increased notification of the nearest 25 neighbors and schools if he is released into a community. It is now up to Judge Steven O’Neill to accept the assessment in sentencing Cosby, who faces up to 10 years in prison and a distinct possibility that he may die behind bars. Cosby is currently wearing a GPS ankle monitor and is confined to house arrest until sentencing. It has been reported that his wife Camille Cosby has left him and now lives at the couple’s other marital home in Massachusetts and may be divorcing him.

Since accusations arose over Cosby’s predatory behavior, he has been stripped of dozens of honorary degrees and resigned from numerous college and universities. Buildings across campuses were stripped of his name and the US Navy rescinded an honorary promotion as more than 40 women stepped forward with accusations.