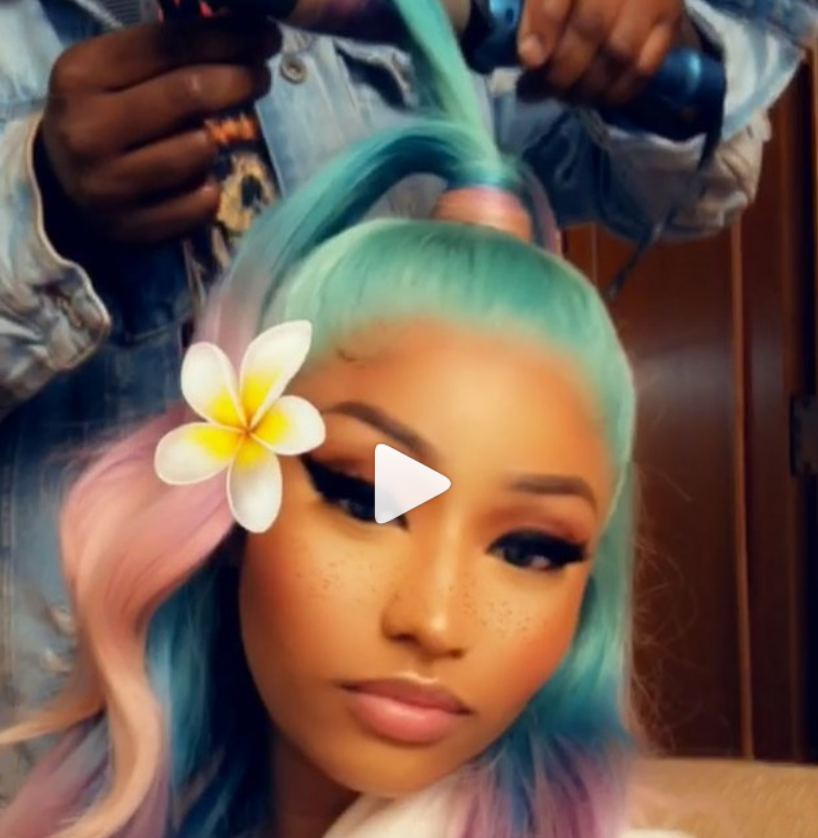 The Nicki Minaj’s scorched-earth campaign has produced a high body count thus far and it continues in the aftermath of the humiliating debut of her album Queen.

The latest casualty in the Minaj post-album bloodbath is her glam squad, namely Kim Kimble. Twitter and Instagram fans discerned quickly that the two stopped following each other suddenly.

Turns out that the Cash Money/Young Money rapper recently fired Kimble, and a lot of debris is left on the ground from the messy fallout. Furthermore, in an exemplification of pettiness on steroids, the glam artist began following Cardi B as if to slap Minaj with yet another indignity to top the many Minaj has received lately.

Many believe that Cardi B has superseded the Pink Barbz, 35, as the new queen of hip-hop with her explosive 2017 music debut of “Bodak Yellow,” which was followed by a monster-selling album, Invasion of Privacy, and topped off with a bag full of awards, nominations and TV appearances. 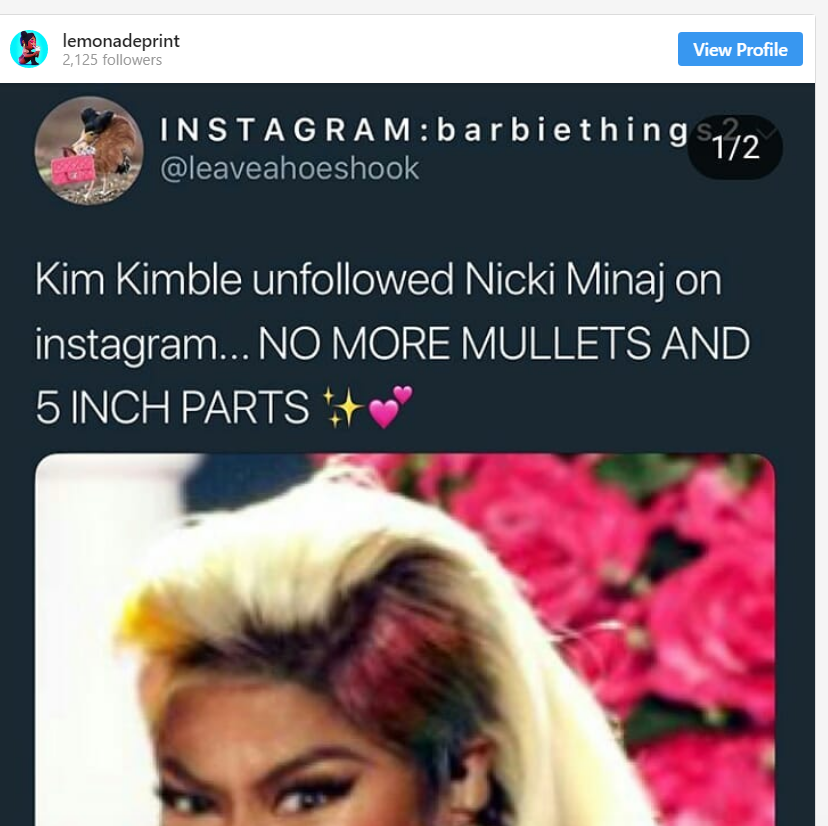 #Rumor has it #NickiMinajmay have fired her hair stylist #KimKimble👀👀 #Nicki recently went to #Instagramlooking for a #HairStylist in #NewYork…and they both stopped folliwing eachother 👀👀. Kim is following #CardiB thoo 🤔🤔🤔 ..what do you guys think? #PettyActivist#CelebrityGossip #TokyoStylez. (sic)

For Minaj’s part, fans are glad that Kimble was tossed onto the trash heap of former Minaj associates.

Hit the flip to find out why Kimble was excommunicated from the camp and how much fans are loving Minaj’s new look: