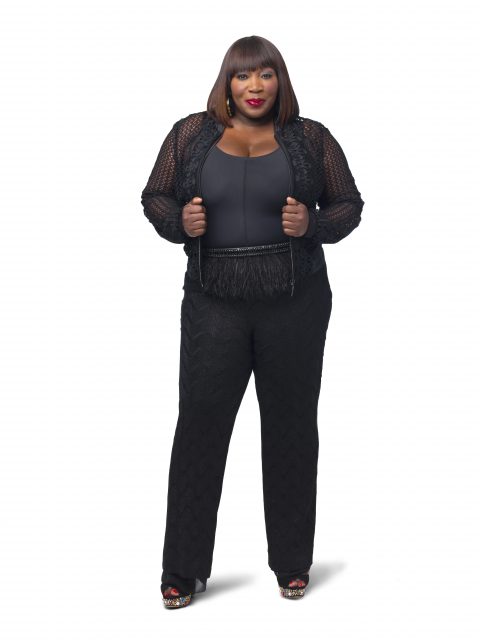 Bevy Smith is not only a force to be reckoned with in the fashion world, but she has consciously climbed the ranks to mainstream television on the daily syndicated show “Page Six TV,” returning tonight for a second season. During Smith’s press run in Atlanta rolling out was able to catch up with our beloved Bevy to find out what makes this quintessential Harlem girl and lifelong New Yorker keep ticking and what motivates her on a daily basis.

Bevy,  just what is it that keeps you motivated?

I think what motivates me the most is my parents. They are 90 and 93 years old. I think about the fact of what I am able to accomplish. These are people who walked in the Jim Crow South. They weren’t legally able to vote until they were in their 40s. That’s what motivates me. I’m given all these incredible opportunities, and I am their daughter. I feel like every time I have an accomplishment or I do well that I am paying homage to them. That’s one of the main reasons I never did reality TV because I would think my parents have worked so hard for me.

There were times where certainly I was broke during my journey and I definitely could have done reality TV and gotten a check and everything cause I would have done great reality TV. [“Page Six TV” affiliate relations manager] Kelly [Spall] is with me every day, and she knows that I’m crazy, so that makes for good reality TV. But what would that mean for my parents? Like would they want to see my dropping f-bomb this and that? So I had to think about that, and it definitely wasn’t worth it for me. I try to keep my private life just that.

What two quotes would you give for people to use as daily motivation?

Do the work! You can’t be so consumed with your fame or your followers or wondering if people are noticing. People will notice, and they will follow. The work is where that’s the heartbeat of it all. That’s what you have to stand on. My other favorite quote is, “This too shall pass.” Whenever you are going through something in life and you feel like, ‘OMG, this is the most horrific thing that’s ever happened,’ it will pass.

Going from not working a 9-to-5 job in 13 years and now coming on to “Page Six TV” where we work four days a week, and I have not had a job in 13 years. From not having to be somewhere every day and now an 8 a.m.-to-12 noon schedule was the transition for me. We have our morning meetings, which are awesome, where we talk about what stories we want to talk about on the show. We debate about whether or not we want to cover them, and then we debate about who will cover what, and then we all submit our stories we are excited about. It was still very tough in the beginning because it was such a huge transition. I was able to adjust to this schedule and keep my head up by telling myself,  “This too shall pass.” But the thing is I am never late. I find a way to find a groove.

How do you discipline youself to do the work?

Now what’s also very challenging is that I’m also a gal about town, and I have a lot of different social circles, so I have to be in bed by a certain time. It’s important to get the proper rest to function. If I want to be crazy sometimes, I can stay out until 12. When this happens after we film at noon, I simply go into my room and close my door and go to sleep. I will just stay at the station until it’s time to shoot my radio show. I also have my Sirius XM radio show (on Andy Cohen’s channel Radio Andy) called “Bevelations” that we shoot live at 5 p.m. We are coming upon our third-year anniversary. You definitely have to learn to take deep breaths and pace yourself. 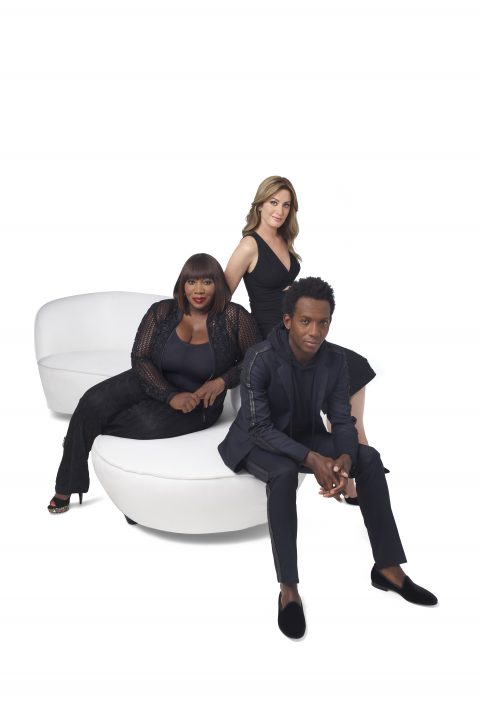 We are very excited for the new season 2 of “Page Six TV,” which is basically a half-hour daily pop culture program modeled after “Page Six” in the iconic New York Post gossip column and website. What’s to be expected this season starting Monday, Sept. 17, are new co-hosts, an expanded team of contributors and a fresh new set look. Check for the times in your local market or by visiting www.PageSixTV.com, and follow @Bevysmith and @Pagesixtv on social media.