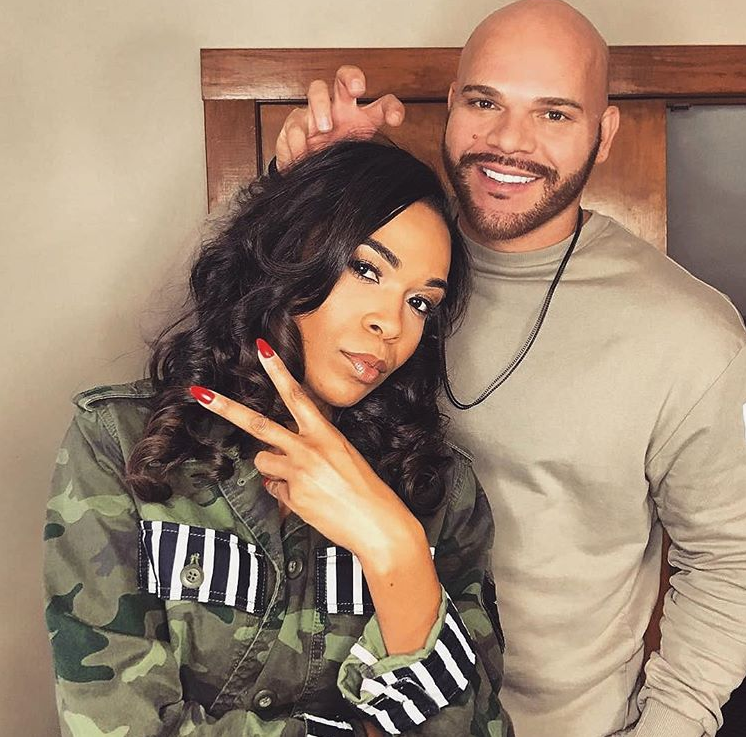 More than just a few of Michelle Williams’ fans are concerned that the former Destiny’s
Child singer, fresh out of rehab for severe mental issues, is taking on the volatile world of reality TV (an industry that’s been known to take down a few marriages and personalities in the past).

When Williams got mixed reactions after she made her announcement and confirmed the rumors that she and her fiance, Chad Johnson, are going the reality show route, Williams hopped onto Instagram to rationalize why she’s telling her story via the small screen:

“Hear Ye! Hear Ye! Chad and I are so excited to announce a partnership with @owntv in the premiere of our new show Chad Loves Michelle #AndILoveHimToo that we are also executive producers of!

“I know, I know ‘Don’t do it,’ and ‘Why in the world would you guys put yourselves out there?'” she continues. “This is an awesome, unique opportunity to show what God is doing! We mutually wanted to show our journey to marriage. We invite YOU on Saturdays starting November 3 at 9PM!!”

“Chad Loves Michelle” will show the couple sharing their new life together and cementing their relationship, from entering intensive pre-marital counseling and negotiating her mental health struggles, to preparing to live together as husband and wife.

Cameras will follow Williams and Johnson as they relocate to Los Angeles, where they will start their new lives, albeit in separate bedrooms. As they let fans know on the show, the couple decided to remain true to their faith and avoid consummating their relationship until after they walk down the isle.

The couple met at a spiritual retreat in Arizona in March 2017 that Johnson ran. They said the chemistry between them was strong from the offset. After a very lengthy courtship, the couple got engaged earlier this year.

The show “Chad Loves Michelle” will premiere on Oprah’s network on Saturday, Nov. 3 at 9 p.m. ET.