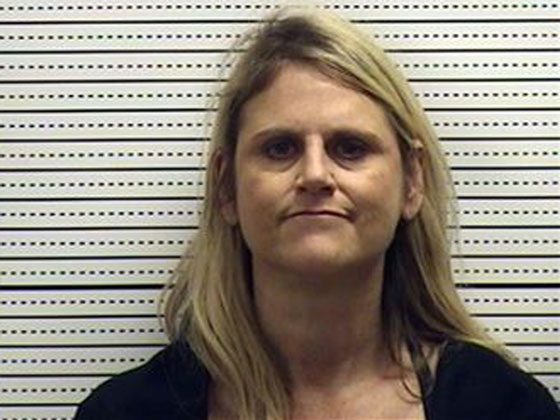 Susan Westwood, aka South Park Susan, is no longer on the run and wanted by police. On Saturday, Nov. 2, 2018, Westwood turned herself into police to face multiple charges related to an event that happened last month that went viral.

Westwood was caught on tape making threats and racial slurs to two Black women waiting on AAA to tow their car in an apartment complex. South Park Susan even called 911, as if it was White people customer service, to remove and arrest the two women. All of that came back to bite the Charlotte, North Carolina, woman in the butt after she was fired from her $125K a year job with Spectrum Communications when the company found out about her antics.

Police found there was enough evidence to charge Westwood with two counts each of communicating threats, simple assault and misuse of the emergency 911 system. After the police could not locate her when charges were announced last week, local media and police stated publicly she was a wanted woman.

The Sunset Beach Police Department processed Westwood, who was then transferred to the Brunswick County Sheriff’s Department, and bonded out of the county jail a short time later. Since the video went viral on social media,  Westwood became the latest White person caught being unapologetically racist and willing to call police on Black people just for living their day-to-day lives.