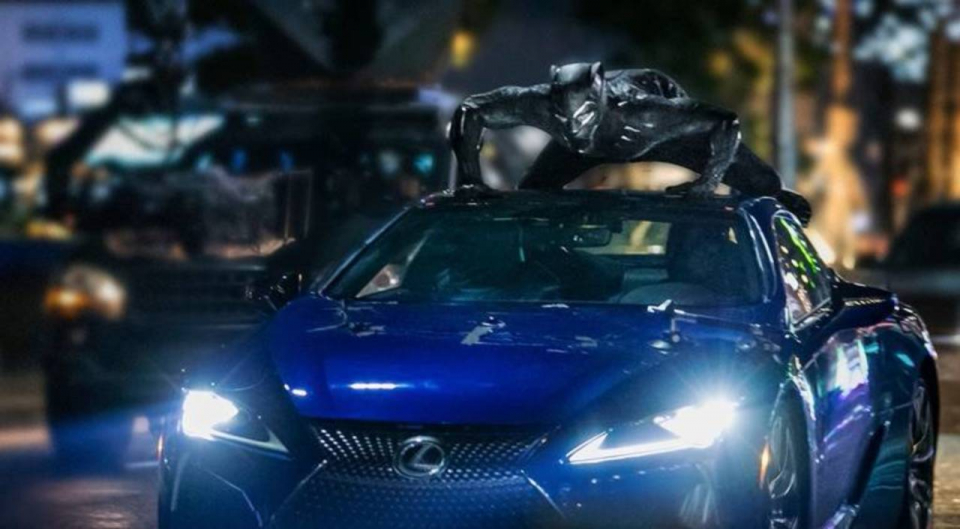 It is often stated that “elections have consequences,” and now Georgia is facing a big one. In the aftermath of the recent Georgia governor’s race, upcoming film projects are now in jeopardy because of the massive voting scandal in the state. Big-name Hollywood actors and producers are calling for a boycott and refusing to work or do business in the state.

One of the latest actors to join the boycott is Ron Perlman, the star of films that include Hellboy and Blade, and the hit TV show “Sons of Anarchy.” He recently posted to Twitter, “To all my friends who are studio and network executives if you choose to shoot movies and tv in Georgia, don’t bother to call me.  #boycottgeorgia (sic)”

Perlman is joined in this sentiment by many in the acting world, including Frank Rich, producer of HBO’s “Veep,” as well as Alyssa Milano, Bradley Whitford, Steven Pasquale and other filmmakers, producers and directors. But despite the anger over the election results, which saw Brian Kemp triumph over Stacy Abrams in the race for governor, many are saying do not #BoycottGeorgia, including Abrams herself.

Abrams posted the following on Twitter: “I appreciate the calls to action, but I ask all of our entertainment industry friends to support #FairFightGA – but please do not #boycottgeorgia. The hard-working Georgians who serve on crews & make a living here are not to blame. I promise: We will fight – and we will win. (sic)”

A boycott of the Georgia film industry would be devastating to a state that is now being called “Hollywood South.” Georgia has seen major Hollywood blockbusters and TV series being filmed that include Black Panther, Spider-Man, Avengers, “The Walking Dead,” “Stranger Things” and many others. Currently, 20 productions are taking place in the state, and that does not include major television shows like “Real Housewives of Atlanta,” “Love and Hip-Hop Atlanta,” and others.

In 2017, the Georgia film industry had a $9.5 billion economic impact that included $2.7 billion in direct spending, according to the Atlanta Business Chronicle. In addition, there were 320 film and television productions shot in the state in the past year alone.

Undoubtedly, a Hollywood boycott would also hurt those who work on productions in Georgia and are learning new skills and gaining much-needed exposure for many emerging young actors and actresses.