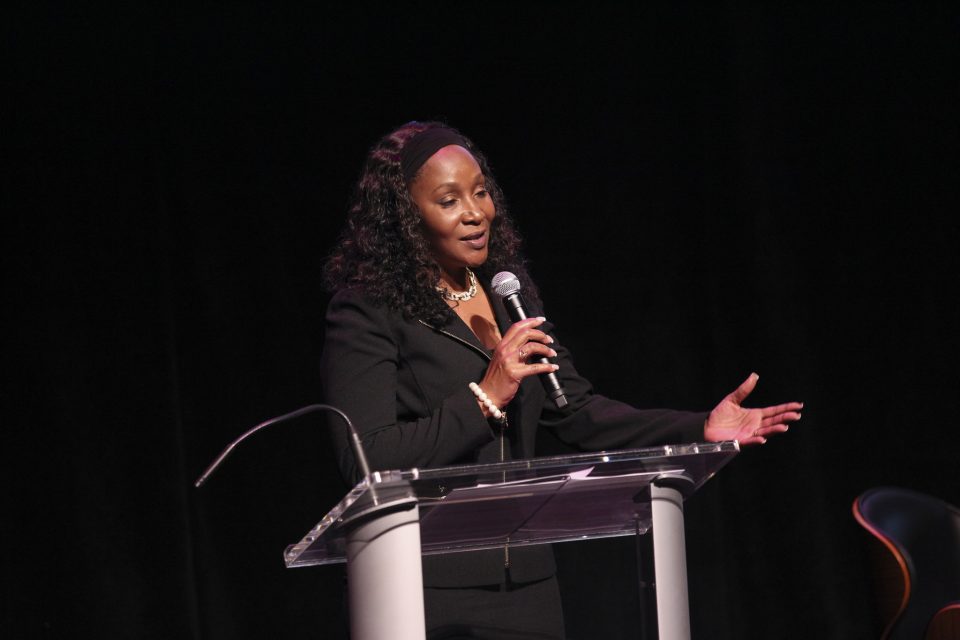 Why We Salute Her: Michele S. Jones is a military tour de force, impressively shattering the glass ceiling to hold the highest noncommissioned officer position of any woman in the Army during her military tenure. During her illustrious career, Jones would also serve as the 9th Command Sergeant Major of the Army Reserve from October 2002 through August 2006, before retiring on March 1, 2007, after 25 years of service in both the active and reserve component. 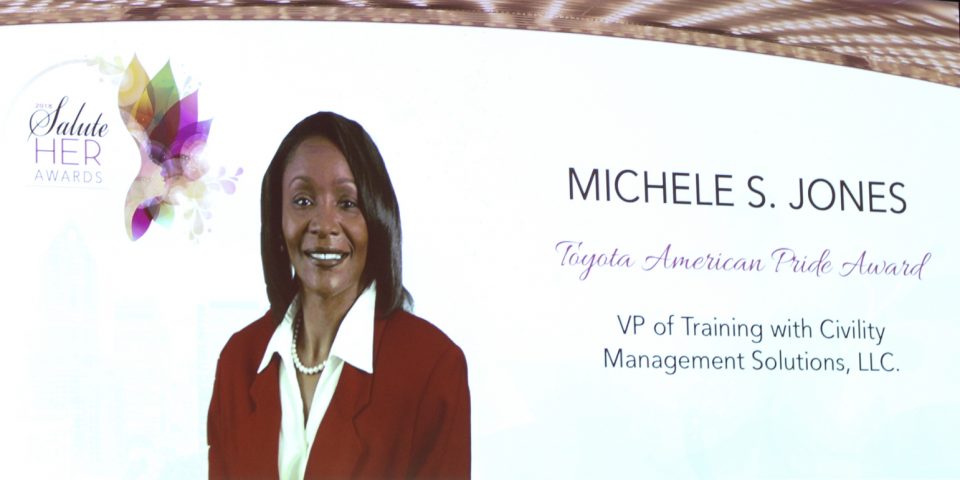 Rolling out quote of the day:

“You learn very early in the military that it’s not about you; it’s about teams. That understanding carried over into my civilian life, helping me to develop strong leadership qualities. Since then, I have been able to impart to others the virtues of diversity and inclusion, because the military does just that, and it’s one of the greatest lessons that I ever learned.” –Michele S. Jones

Be sure to watch the featured video of Michele S. Jones to see why Toyota nominated her to be the 2018 Toyota American Pride Award Charlotte Honoree.