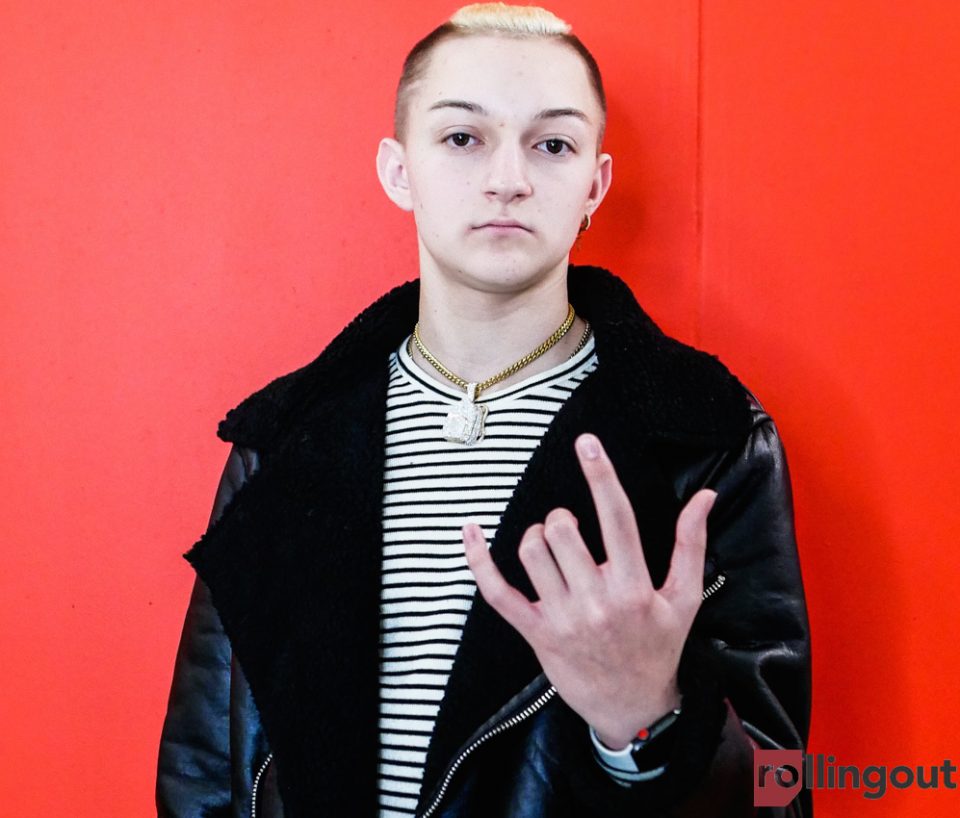 The Backpack Kid, Russell Horning, 17, became an internet sensation in 2016 after recording himself doing a dance that would become known as the “floss” dance. The dance craze became a staple for kids and teens who would perform it and post their clips on social media.

However, The Backpack Kid’s star power reached a new level when he was invited to perform the dance during Katy Perry’s set on “Saturday Night Live” in 2017.

“[My name] really came from the audience when I performed on ‘SNL,’ ” The Backpack Kid said during an interview with rolling out. “People on Twitter started calling me ‘The Backpack Kid’ and I just kind of went from there. The performance with Katy Perry was pretty nerve-racking because you really don’t want to mess up on live TV. I messed up a little bit, but it’s OK.”

The Backpack Kid currently has 2.3 million followers on Instagram, and his dance was featured in the video game “Fortnite.”

The Backpack Kid is now exploring music with the release of “Drip on Boat.” The song features rapper Swag Hollywood.

” ‘Drip on Boat’ is my first serious single and I think it’s a really good one,” The Backpack Kid shared. “The inspiration behind it was being introduced to the hip-hop world and how much I loved it. And how I needed to be in it.”

Following the single, his EP will be released on Dec. 19, his birthday. The Backpack Kid continues to remain grounded even while experiencing fame as a teenager.

“I act like a normal kid,” he said. “I really haven’t been into dancing for too long, it just kind of happened. I see myself as a multitalented individual, and dancing is one of my traits. I can do a lot of things, but dancing is what blew me up. Creating the dance was completely on accident. I was just a little kid dancing around and it kind of just happened. So, a couple years later, when I got an Instagram account, I put it on Instagram, and it just blew up.”