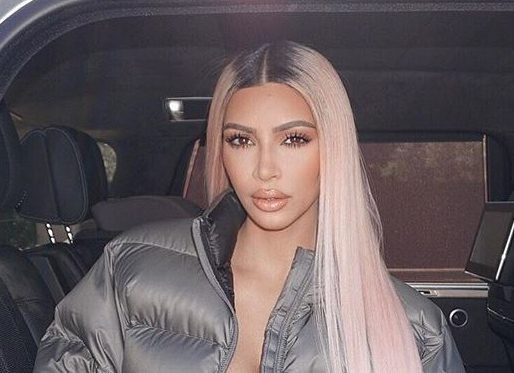 Kim Kardashian West thinks Kourtney Kardashian is the sister most likely to sue her.

The 38-year-old reality star is often seen arguing with her siblings Kourtney and Khloé Kardashian and their mother Kris Jenner on the family’s reality TV show “Keeping Up with the Kardashians.”

Although their disputes have never resulted in legal action, Kardashian West would not be shocked to one day be served by “ruthless” Kourtney, 39.

Jimmy Kimmel asked the question in a segment titled “3 Ridiculous Questions” for the episode of “Jimmy Kimmel Live!” that aired on Monday, Dec. 3, 2018, prompting Kardashian West to reply: “Kourtney! She is ruthless.”

Kimmel, followed up by inquiring: “Has she ever threatened legal action against you?”

To which she said: “Maybe as a joke when I used her character in a video game [“Kim Kardashian Hollywood”]. I paid her, still, but yeah, she wanted more.”

During the interview, he also asked the social media superstar when was the last time she had spoken to a telemarketer.

Kardashian- West admitted she blocks calls from random numbers but she is never rude to telemarketers because her husband Kanye West used to do that job before finding success as a rapper.

She said: “I think Kanye used to be a telemarketer, so I try to be nice. You never know who’s calling.”