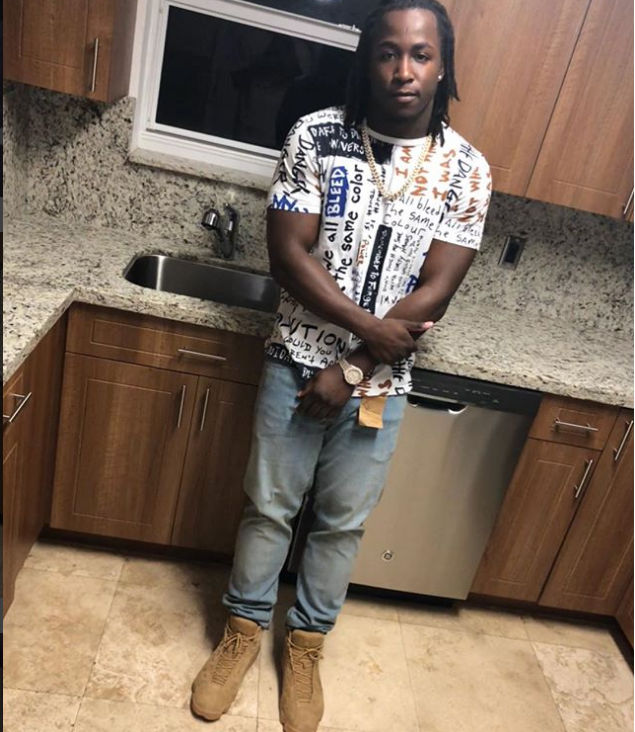 The chance of former Kansas City Chiefs running back Kareem Hunt ever returning to play in the NFL is getting dimmer by the day.

As rolling out reported previously, Hunt was immediately cut from the Chiefs after surveillance video of Hunt shoving and kicking a woman in the hallway of a Cleveland hotel in February was published by TMZ.

The National Football League also said he was being placed on an exempt list, meaning the All-Star caliber player and 2017’s leading rusher cannot play in the NFL again until they conclude their investigation and dole out their punishment.

The NFL also revealed they are investigating Hunt, 24, for another incident where he allegedly punched a man in the face at an Ohio resort back in June. Hunt is a Buckeye State native and played running back at the University of Toledo.

Now, there is video footage of Hunt being held back after allegedly beating a man up inside a Kansas City nightclub in January.

TMZ once again secured video footage of Hunt being restrained by a security guard moments after he allegedly beat up a 37-year-old man at approximately 2 a.m. that night. The unidentified man was hospitalized with a broken nose and broken rib, the entertainment publication states.

Initially, the male victim filed a police report against Hunt, saying the Pro Bowl running back along with former Chiefs running back George Atkinson and others pummeled him at the Mosaic nightclub around 2 a.m. on Jan. 7.

For reasons that have yet to be made public, the man suddenly stopped taking to police. As a result, no charges were ever filed against Hunt. And he would have gotten away with assaulting the female college student in Cleveland had it not been for the video that TMZ obtained.

Flip the page to see the aftermath of the alleged fight, which TMZ posted on its YouTube page. You can hear the woman who captured the scene on her phone discussing two men who had just gotten into a fight.

There is also a TMZ video interviewing Michael Vick, who said he’s willing to counsel Hunt and that he needs to seek help for anger management.