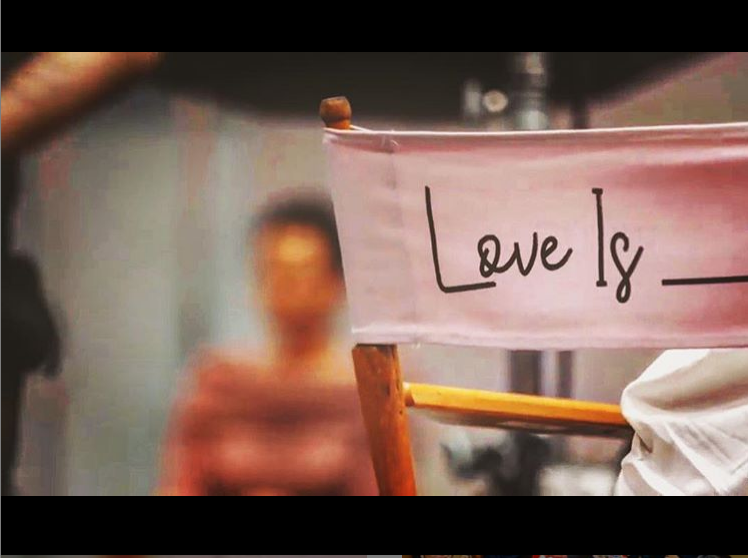 The foundation of the marriage of one of Hollywood’s most influential power couples was rocked to its core by a salacious sex scandal that will probably have permanent repercussions for the participants. It has already led to the abrupt cancellation of a critically acclaimed television series by billionaire businesswoman Oprah Winfrey.

Mara Brock Akil has finally emerged from the rubble and debris of her husband Salim Akil’s charges of alleged sexual abuse and breach of contract to address the termination of their popular OWN TV show “Love is …” The show was based upon the meeting, ensuing love connection and eventual marriage of Salim and Mara Brock Akil.

“LOVE IS___ I am saddened that this great group of #artists and #storytellers will no longer get to create together on this project in this way,” Mara Brock Akil began on Instagram. The Akils have collaborated on such iconic shows and movies as “Girlfriends,” “The Game,” Jumping the Broom film, “Being Mary Jane,” “Black Lightning” as well as “Love Is …” for OWN.

“This was a special tribe — assembling teams like this is by the grace of God— and I will miss not being on set with them to make more magic. And though I know we will all go on to create more amazing work, I’m grateful there was a moment in time that we came together and had the courage to give our best to try and tell a story about love with love. #InTheLandOf #LoveIs.”

Actress Amber Dixon Brenner alleged that she engaged in a torrid affair with Salim Akil for nearly 10 years. She also accused him of sexual, physical and emotional abuse using language that was hard for fans to digest.

Just as damaging, Brenner filed a breach of contract lawsuit against the Akils as well as Oprah’s baby, the Oprah Winfrey Network. Brenner has accused Salim Akil of stealing her ideas to help formulate the basis for “Love Is …” and never providing any compensation nor credit.

As a consequence of the lawsuit, Winfrey ordered the immediate termination of “Love Is …” And if the sexual allegations or misappropriation of Brenner’s original work prove to be true, it would be highly doubtful that Salim Akil would be able to work with winfrey ever again. In fact, in this #MeToo era, it may put any future Salim Akil projects with other networks or film distributors in great peril.


Posted in News 2 and tagged Love Is, Mara Brock Akil, OWN, Salim Akil