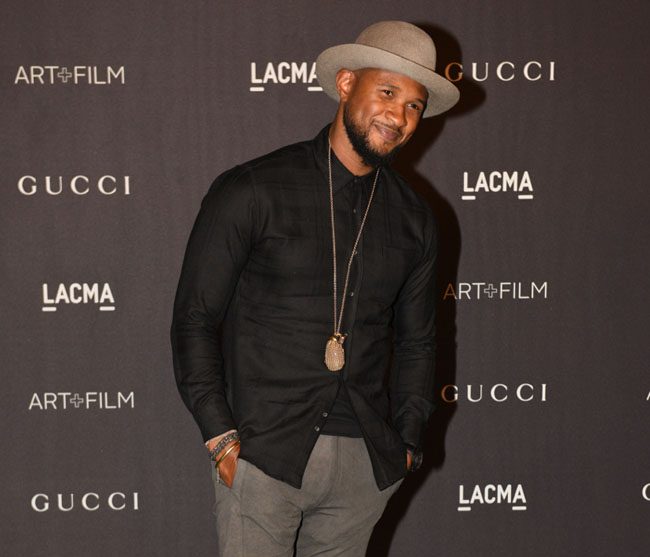 The end of the year is a time of reflection, and singer Usher is likely spending some time thinking about his life, marriage, kids and what’s next in 2019.

On the marriage front, the “U Got It Bad” hitmaker has filed for divorce from his estranged wife Grace Miguel.  The couple confirmed earlier this year that they are going their separate ways, but they have now made it official after papers were submitted to the court on Friday, Dec. 28, 2018.

Court records obtained by The Blast showed that the documents were filed in Georgia and that Usher is using the same lawyer he did when he split from Tameka Foster.

Usher and Grace confirmed their split in March this year in a joint statement and insisted they would “remain deeply connected, loving friends.”

They said at the time: “After much thought and consideration we have mutually decided to separate as a couple. We remain deeply connected, loving friends who will continue supporting each other through the next phases of our lives. The enormous amount of love and respect that we have for each other will only increase as we move forward.”

Usher and Grace started dating in 2009 after he split from his first wife, Tameka, with whom he has 11-year-old son Usher Raymond V and
10-year-old son Naviyd Ely.

Meanwhile, Usher recently sold his Georgia mansion for a cool $1.5 million. The property comes with seven bedrooms and eight bathrooms and covers an impressive 8,022 square feet. Located in an exclusive gated country club, the mansion is packed with lavish features, including a gourmet kitchen, covered terrace bar, yoga studio, resort-style master bath with sauna, soaking spa and rain shower, ice bath, a guest house with its own private dance studio and even a climate controlled treehouse for kids.