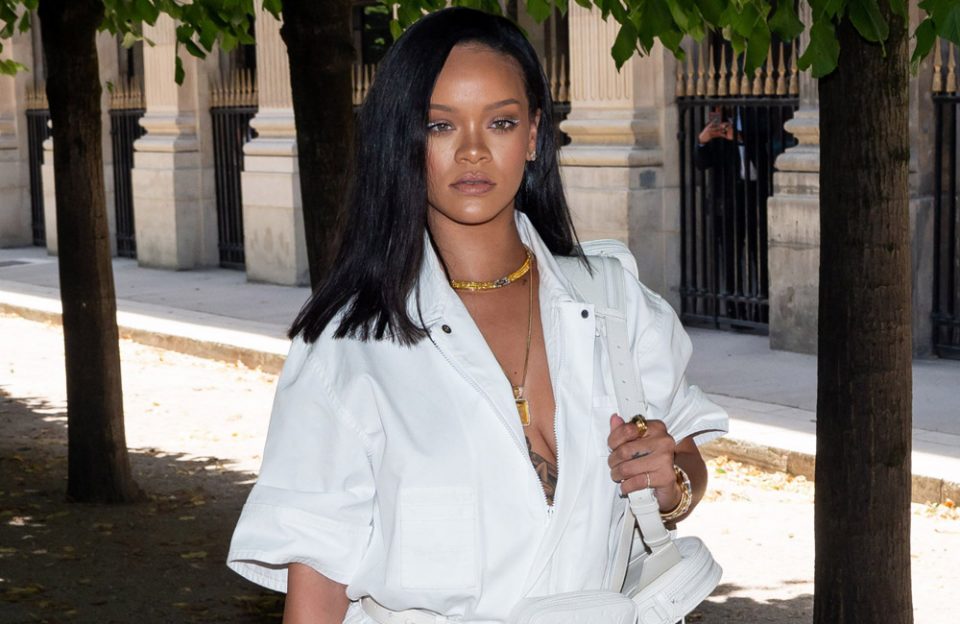 Rihanna is upset with her father and is taking action.

The 30-year-old singer and actress — whose real name is Robyn Fenty — has filed a lawsuit against Ronald Fenty and a company called Fenty Entertainment for allegedly using the surname, which she uses on her range of Fenty Beauty products, to solicit business acting as agents of the singer.

In court documents obtained by The Blast, she accuses her father and another man named Moses Perkins of creating an entertainment company to act as her agents, although she says she has nothing to do with the company.

The documents add: “Although Mr. Fenty is Rihanna’s father, he does not have, and never has had, authority to act on Rihanna’s behalf.”

The “Work” hitmaker claims her father booked a $15 million tour in Latin America and two concerts at Los Angeles’ Staples Center and the T-Mobile Arena in Las Vegas for $400,000.

In both cases, Rihanna insists she has nothing to do with the bookings.

She also says that her father claimed he ran the business offers through Rihanna’s actual label, Roc Nation, but the singer argues that no one from the label was ever made aware of anything he was doing.

The “Umbrella” singer claims to have sent several cease-and-desist letters to her father. After he failed to stop, she has now filed a lawsuit seeking an injunction against him and his business partner as well as unspecified damages.

This is not the first time Rhianna’s father has tried to use the Fenty name. In 2018, he tried to trademark the name for a line of boutique hotels, but the paperwork was shot down by the U.S. Patent & Trademark Office.