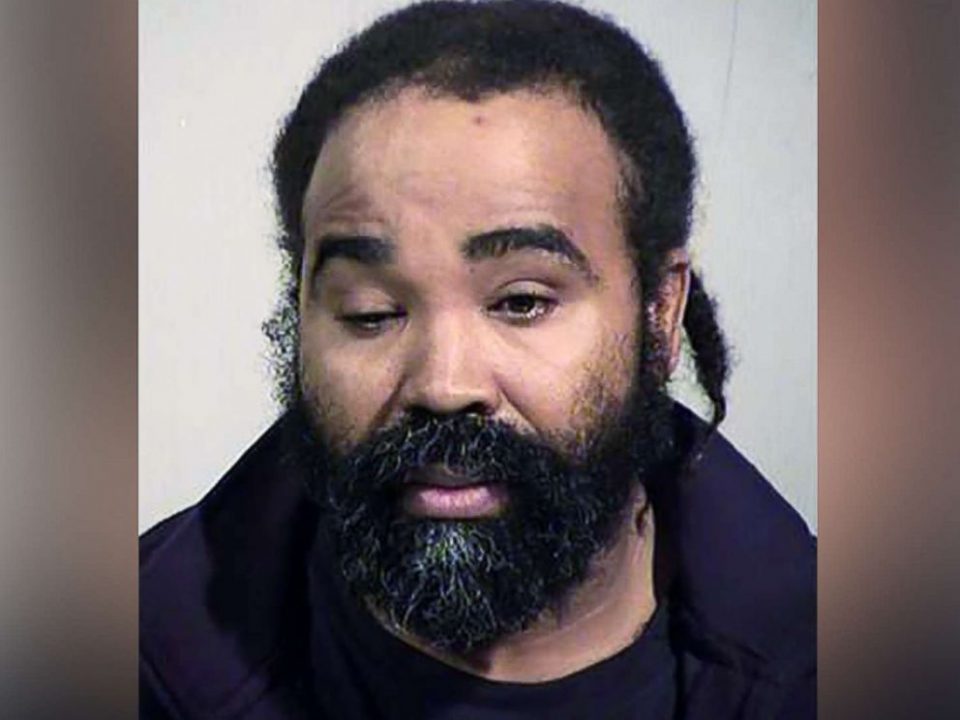 Nathan Sutherland is the licensed practical nurse who allegedly raped and impregnated a disabled patient who later gave birth.

Sutherland, 36, was arrested after Phoenix police investigators obtained a DNA sample after the patient’s baby was born. From that piece of evidence, authorities were able to match his DNA to the newborn. He was subsequently arrested and booked into the Maricopa County Jail without bond after being charged with one count of vulnerable adult abuse and one count of sexual assault.

Prior to becoming a nurse, Sutherland was once a local gospel rapper whose group released a Christian rap album in 2008, Metro reports. He was a member of the rap group with his sister Toisi called SLS or Sleeplesssouljaz.

“We believe we are unique soldiers for Christ. We understand we live in a dark perverted world, but we can be a powerful light to bring hope to a lost and dying world,” the rap group wrote on their CD Baby page.

Metro reports that the group’s bio page says Sutherland, 36, and his sister were “adopted by two U.S. citizens from a Haitian orphanage in 1989 at the age” when he was age 7. They had to “learn the English language within three months so that they would not be too far behind others their own ages in school.”

The rap group’s posters featured the Bible verse: Ephesians verse 10 – 18, which reads: “Finally, be strong in the Lord and in his mighty power. Put on the full armor of God, so that you can take your stand against the devil’s schemes. For our struggle is not against flesh and blood, but against the rulers, against the authorities, against the powers of this dark world and against the spiritual forces of evil in the heavenly realms …”

According to Heavy.com, the pair once performed at a Father’s Day luncheon at a Hilton Garden Inn Hotel in Phoenix in 2010.

According to Metro, the staff at the center were unaware she was pregnant until she went into labor.

The baby is now being cared for by the woman’s family.

Sutherland had been a licensed practical nurse at Hacienda Healthcare in Phoenix since 2011 and was in charge of caring for the patient.