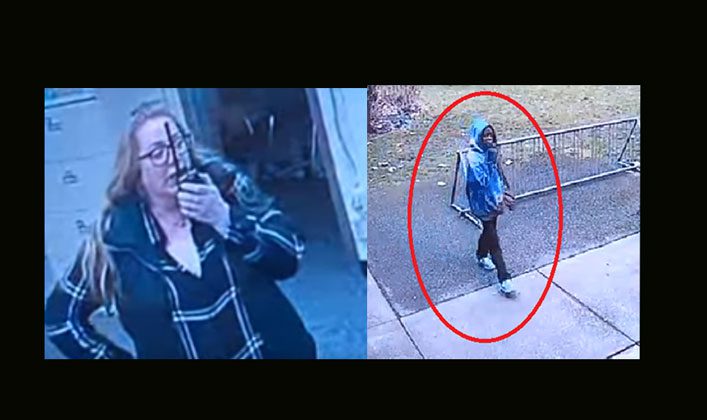 A disturbing story of abuse and mental cruelty from a top school official has come to light in Washington state. On Dec. 14, 2018, JaMar Taylor, an autistic 11-year-old, came home from school upset and when he told his mother Javohn Perry what happened that day at Springbrook Elementary School in Kent, Washington, it caused her anger and anguish.

According to JaMar, school principal Ashli Short locked him outside of the building in the cold over a disciplinary issue. When she inquired with the school about what happened, she was told that JaMar had pushed and cursed at Short. In response, Short took him outside and had a janitor lock the door. Perry requested CCTV footage from the school and it shows her son, wandering unsupervised outside the school trying to get in from the freezing cold. Perry told USA Today that Short instructed other teachers not to let JaMar back inside the school. She also said one paraprofessional even closed the blinds on her son as he tried to get back into the classroom.

A friend of JaMar saw him outside the school and let him back in after he was left unattended for at least 10 minutes. When JaMar’s mom asked the principal why she took such hurtful action against her son, Short admitted that she did lock him outside in the cold. Perry told USA Today, “She said that, yes, she locked him out. That she felt that she was in danger, so she wanted to make sure everyone was safe. So, she locked him outside.” 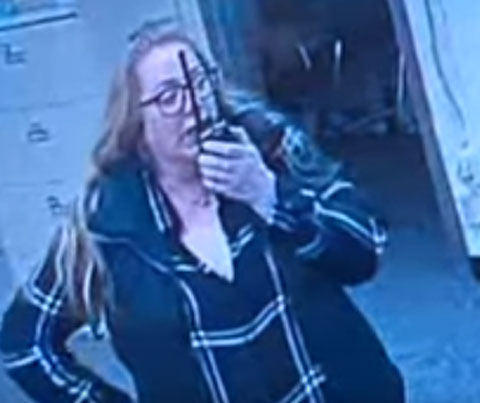 Because of her actions, Short was placed on administrative leave by the school district on Jan. 18, 2019, while the case is being investigated. The district released a statement which reads in part, “Our shared focus remains on our core business of teaching and learning, with an emphasis on learning, As the process continues, we are still not able to share any details about the investigation, related complaint or personnel matters and will not comment further as this is a personal issue and an active investigation.”