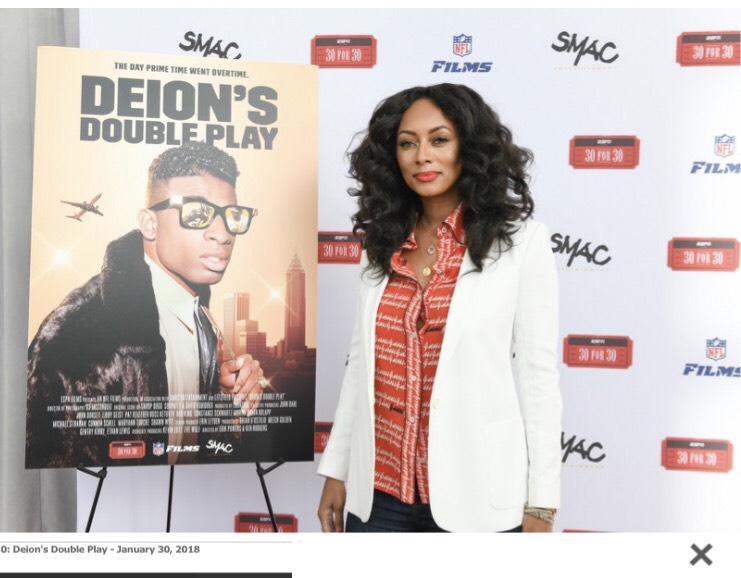 Two-sport athlete and current NFL Network analyst Deion Sanders and his children, along with hip-hop artist Young Jeezy, attended the premiere of the ESPN 30 for 30 film Deion’s Double Play at Georgia World Congress Center in Atlanta on Wednesday, Jan. 30, 2019. At the premiere, rolling out spoke exclusively with music mogul Jermaine Dupri, singer and actress Keri Hilson and five-time NFL Pro Bowler Andre Rison, about the city of Atlanta being the mecca for Black people.

“You got to work a little harder to get your city to this point. We’ve been doing that. It wasn’t just instant. I’m starting to feel like a lot of people [are] just coming here because the opportunity is here and they’re not putting that emphasis on their own cities.”

Hilson echoed Dupri’s sentiments about the range of opportunities available to African Americans in Atlanta, particularly in entertainment, culture and sports.

“There’s a certain underdog mentality that the South has and probably has had for a very, very, very long time,” she said. “I think that’s what drives and propels the city to be successful in all areas, in all the arenas.”

Rison, who played five seasons for the Atlanta Falcons, said he enjoys hearing the special way Black people in Atlanta communicate with each other. “I think it has something to do with the spirits of who was here before us.”