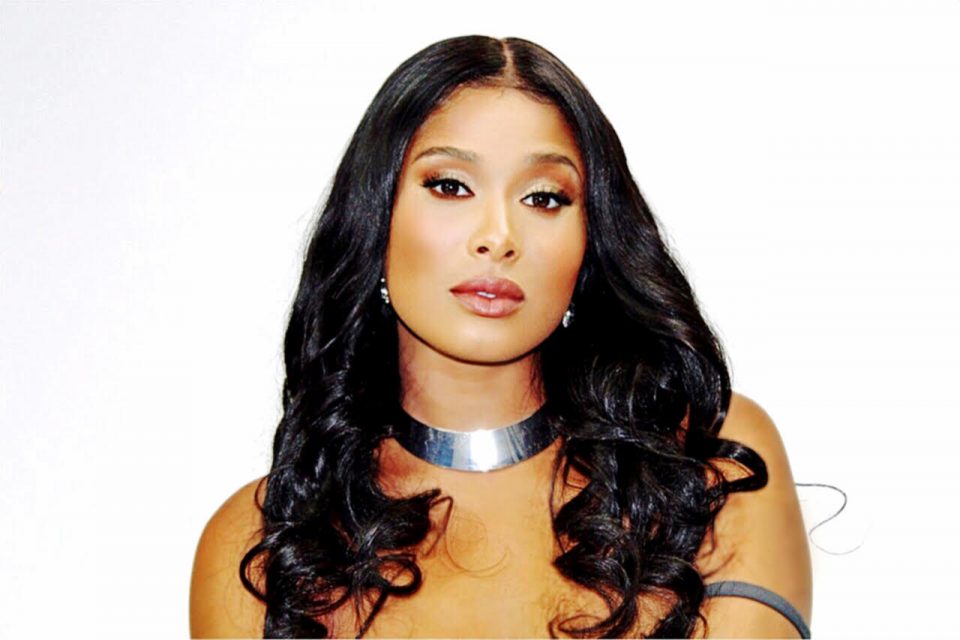 Social media suggests “pretty girls” have an advantage over their average-looking counterparts. Their flawless faces and curvaceous bodies resulting in millions of likes, endorsement opportunities and, of course, their choice in affluent suitors. While there is an undeniable list of pluses, “Love & Hip Hop” alum Althea Heart recently shared a downside to being considered one of the beautiful people.

Heart was recently a guest on Iyanla Vanzant’s therapy-based reality show, “Iyanla Fix My Life.” Heart left the show before production was complete, saying she felt she was being judged unfairly.

When Iyanla asked why most people join reality shows, Heart immediately responded, “For fame and money.” Heart says she felt she was villainized for her answer and she believes beneath the surface of the question are assumptions and judgments women who are considered attractive often face.

“People are quick to bring up the fact that I was in music videos, … but what is wrong with that? If you are offered an opportunity based on how you look, how is that a negative thing? People have to remember I did videos back when a lot of production went into creating videos. It’s not like today,” Heart says.

In the book Beauty Pays: Why Attractive People Are More Successful by noted U.S. economist Daniel S. Hamermesh, the point is made that attractive people have a tangible advantage over less-attractive people. Throughout the book, Hamermesh illustrates that attractive individuals are more likely to be employed, work more productively and profitably, receive more substantial pay, obtain loan approvals, negotiate loans with better terms, and have more handsome and highly educated spouses. If this is true, then it stands to reason that less-attractive persons may be resentful of the opportunities afforded their more-attractive counterparts.

According to Heart, attractive women are penalized more often than not because of their looks, although they are desired for their appearance. While she says she doesn’t believe the criticism is overt, she does believe it is real and rears its ugly head especially when dealing with other women.

“Many women are given a hard time just because of the way they look,” she explains. “People make assumptions and judgments, and it’s just because that woman got an opportunity because she is attractive. I don’t see how that’s wrong. We’re all trying to use every advantage to get to the next level.”

Proving she is more than just a pretty face, Heart has launched a line of products designed to help other women highlight their physical beauty. Her personal line consists of face masks promoting healthy skin and hair clip-ons and extensions.