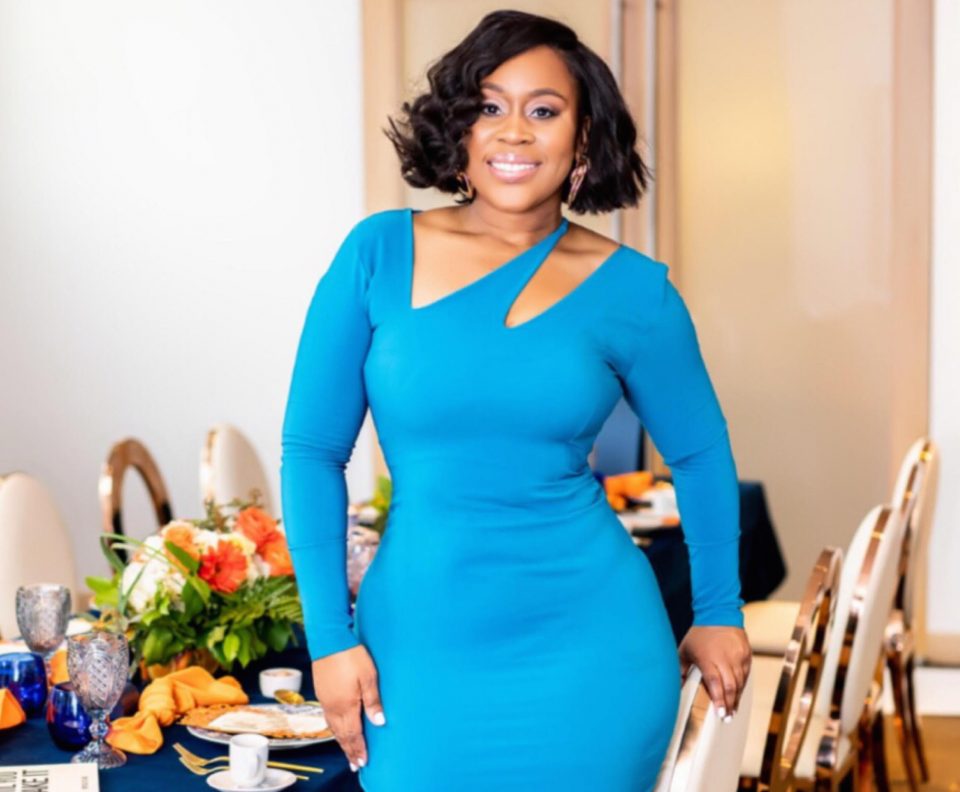 On Feb. 10, Erica Dias, of B Firm PR, honored Grammy Award-winning producer, Rico Love at her 30th Erica‘s Table of 20.

At the event held at Neiman Marcus, Love shared his journey in the music industry and inspiration behind his new album, Even Kings Die. Love has worked with musical greats including, Beyoncé, Usher, Kelly Rowland, French Montana and more.

Erica‘s Table of 20 is an exclusive celebration for men and women to connect, engage and celebrate one another.  The monthly event has been held in various cities including, Atlanta, San Francisco, NYC, Houston, Dallas and Los Angeles. 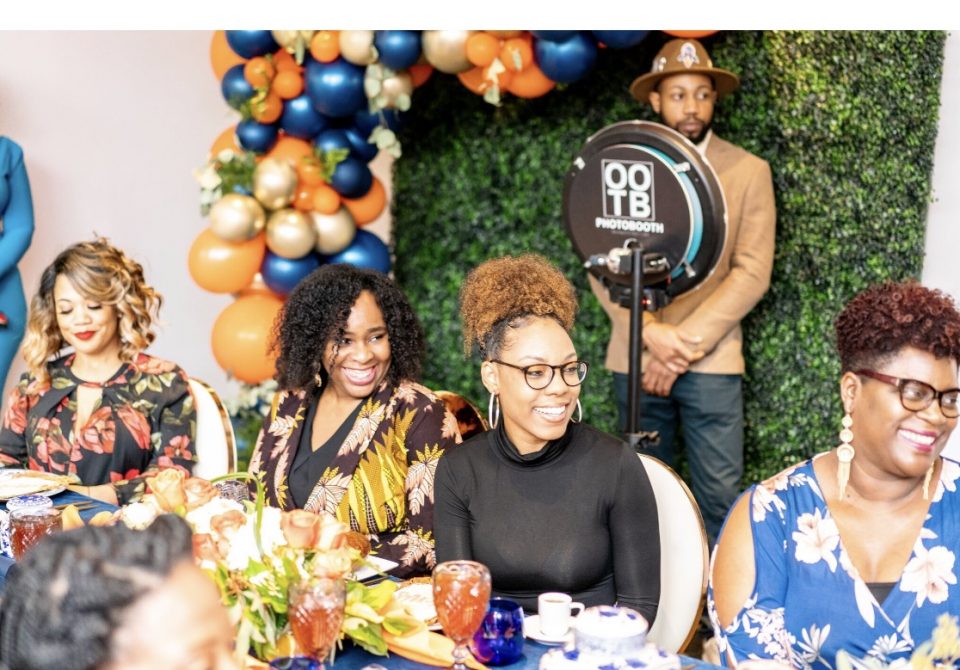