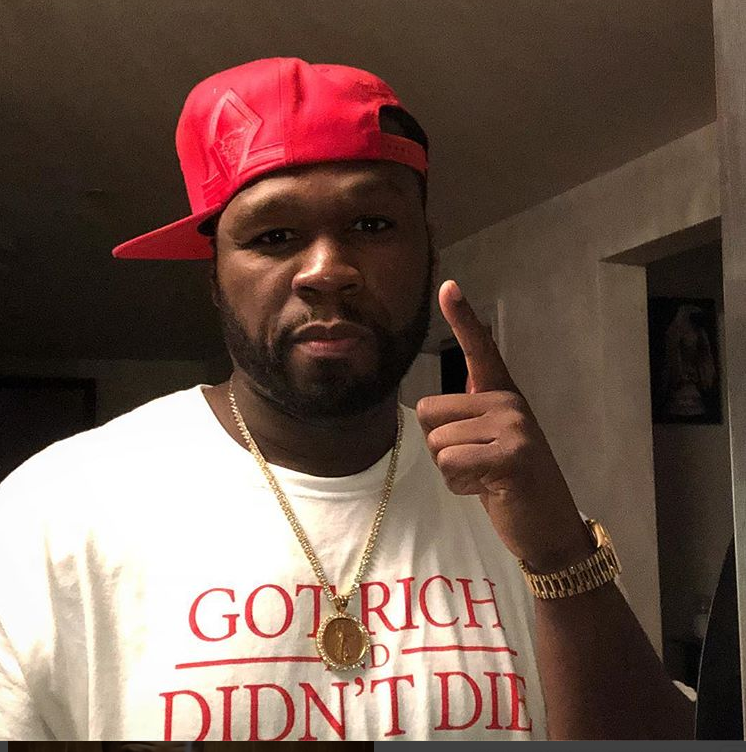 A high-ranking member of the New York Police Department is currently the subject of an internal investigation for telling his fellow cops to shoot 50 Cent (born Curtis Jackson) as soon as they see him.

Commanding Officer Emanuel Gonzalez allegedly made the highly-inflammatory and dangerous comment during roll call at the 72nd Precinct in the summer of 2018. 50 Cent was scheduled to attend an NYPD-sponsored boxing match in the Bronx, a borough of New York City, and Gonzalez allegedly said, “Shoot him on sight.”

The New York Daily News is reporting that the two men have a longstanding beef and Gonzalez claims 50 Cent threatened him. This is easily believed because the “In Da Club” rapper, who is notoriously petty and has trolled half of the entertainment world, has or had a conflict with many people during his career, including his baby mama as well as his first-born son.

Gonzalez filed an aggravated harassment complaint saying 50 threatened him on Instagram. Jackson, the Daily News reports, accused Gonzalez of “shaking down” the owner of one of 50’s favorite hang out spots. Jackson then wrote on his Instagram, “Get the strap,” which is another term for getting a firearm. Gonzalez says, as a result of 50 Cent’s IG post, many of his followers subsequently threatened Gonzalez with violence.

Now that he is under investigation, Gonzalez is reportedly trying to say that his command to shoot 50 Cent on sight was just a joke. Internal Affairs, however, does not think that a high-ranking officer making such a remark is funny and have subsequently initiated an investigation.

A representative for 50 Cent issued a statement expressing that the rapper is mulling over his legal recourses against Gonzalez:

“Mr. Jackson takes this threat very seriously and is consulting with his legal counsel regarding his options going forward. He is concerned that he was not previously advised of this threat by the NYPD and even more concerned that Gonzalez continues to carry a badge and a gun.”