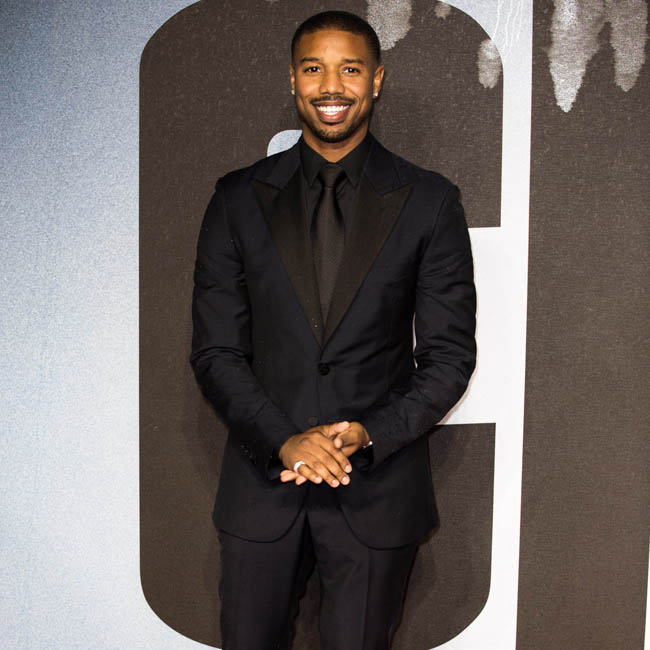 Michael B. Jordan is in talks to star in Journal for Jordan.

The 32-year-old actor is reportedly in discussions to take on a key role in the drama movie, which will be directed by Hollywood great Denzel Washington.

Oscar-nominated screenwriter Virgil Williams has penned the script, which is based on the true story of Dana Canedy, the Pulitzer Prize-winning journalist, and how she fell in love with Sgt. Charles Monroe King. The script is informed by King’s journals, which he had penned for the couple’s newborn son, Jordan. King had written these while he was deployed overseas. He sadly died while on active duty in Iraq in 2006, but his messages of hope continue to live on through his letters.

Jordan will help to produce the film under his Outlier Society banner, while Washington will also produce alongside Escape Artist’s Todd Black, Jason Blumenthal and Steve Tisch.

He is best known recently for his role in Black Panther, as well as key roles in the Rocky spin-off Creed movies, but he admits he still isn’t “comfortable” with his fame.

Speaking with Vanity Fair in November 2018 he shared: “Navigating and learning how to deal with this s—, there’s nobody that really helped me. I’m not comfortable yet because the people around me aren’t comfortable either, and it’s like I gotta get to a place where I’m like, ‘All right, the thing is moving on its own. The machine is running,’ you know what I’m saying?

“Once it starts to roll on its own, I can kinda start to live my life a little bit more, and that’s the sacrifice that people don’t really get. These people you see with these legacies, they don’t ever talk about what they sacrificed to get there. People think these things just happen. It’s not like that. They give up so much of their personal life, their love life,  whatever, this, that, and personal things.”