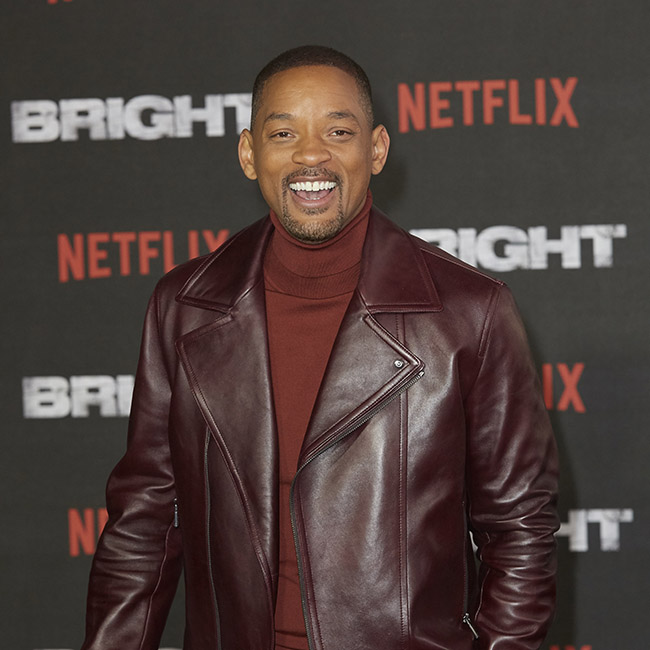 Will Smith joined his wife Jada Pinkett Smith on her “Red Table Talk” series during a heart-to-heart talk with Jordyn Woods.

Smith has promised Woods he won’t let the world “break” her after she admitted to kissing Khloé Kardashian‘s partner Tristan Thompson.

The Suicide Squad star is very close to the 21-year-old model — having known her since she was a child as her late father John used to work with him on “The Fresh Prince of Bel Air” — and gave her some “fatherly advice” to take her “medicine” and “learn” from what happened and how it was handled.

Speaking during “Red Table Talk,” he told Woods: “Hey, listen, this table has mythological cleansing and healing powers. There’s a lot of things about our relationship, to our family. Jordy’s father worked on ‘Fresh Prince’ before she was born, but I know how hard it was for you and your family when he passed. I was watching you grow and become a woman, and I had a deep sense that we would be here one day, and what I want to say to you is, the world attacks. It just happens. You’ll never get around the world attacking, but I want you to know that you are supported. I got you. And we got you … I would say, take your medicine and tell your truth. This is a part of what growing up is. This is a part of what learning is. A part of what family is. This world is not going to break you. We won’t allow it.”

Woods came under fire after she kissed Thompson — who has daughter True, 10 months, with Kardashian — at a party a couple of weeks ago. Since the fallout, Woods has been ousted by her best friend Kylie Jenner, who she lived with, and the rest of the Kardashian Jenner family.

Woods has admitted to kissing Thompson but insists nothing else happened, and she didn’t tell Kardashian the full story because she was “scared.”