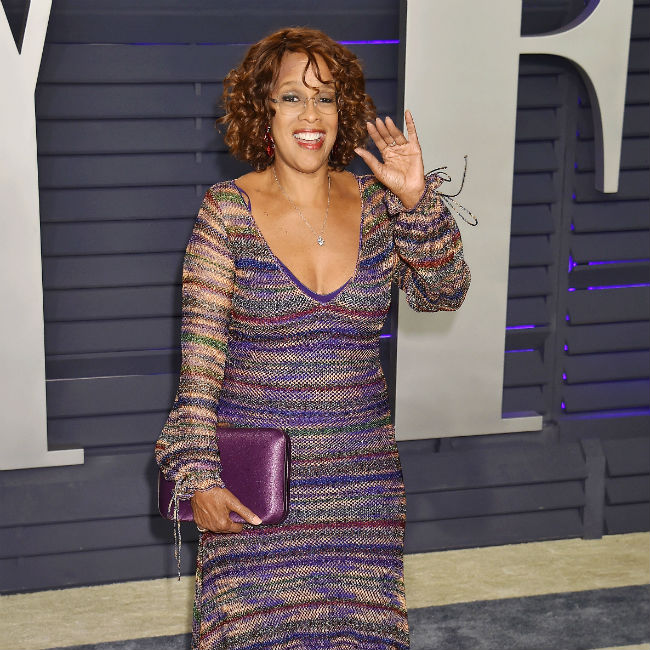 Gayle King speaks out following her one on one interview with R. Kelly.

The 64-year-old reporter won praise for staying calm and composed as the 52-year-old singer — who was recently charged with 10 counts of aggravated criminal sexual abuse — grew agitated and, at one point, leaped out of his chair and stood over her. Kelly ranted, as she questioned him about the allegations against him, but she admitted she was more worried he’d cut short their sit-down chat, than lash out at her.

She told O, The Oprah Magazine: “I was not scared. I never thought he was going to hit me.

“After, Oprah [Winfrey] and my kids Kirby and Will called me to ask if I was okay, because it looked scary. But I was never worried he was going to hurt me. I was more worried that he was going to get up and leave.

“So what I was really thinking to myself was, ‘I’m not done with this interview, so I’m going to let him have his moment.’ If I stood up even to comfort him, that could have been his invitation to say ‘This is over.’ So I didn’t interrupt his anger and let him have that.”

However, King admitted she could have been struck by “accident” because her guest had been overcome with anger.

She said, “I just knew that I was never in danger. I did worry at some points that he might accidentally hit me because he was so angry, that he was flailing. But I knew that I wasn’t in any real danger. I just kept thinking ‘Okay, Robert, go ahead’ and that’s what I said.”

In the CBS News interview, Kelly became emotional when he accused his critics of “trying to kill” him, and insisted allegations against him are “not true”.

He said, “Quit playing, I didn’t do this stuff.