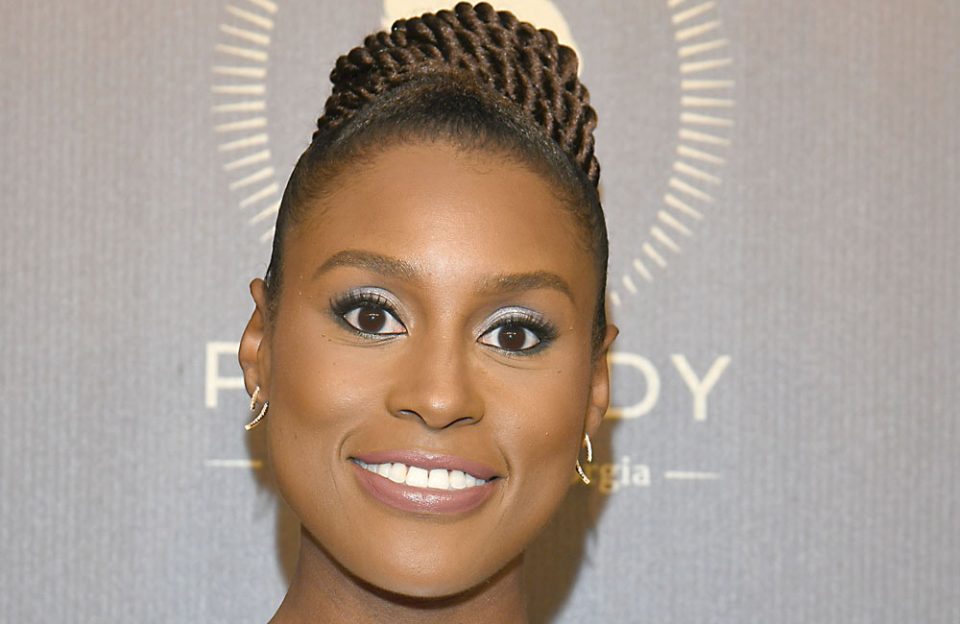 The 34-year-old actress sparked speculation she was set to tie the knot with Louis Diame when she was pictured with a huge ring in Essence magazine and now Jay Ellis and Yvonne Orji have revealed they couldn’t be happier for her.

Orji added: “We’re very excited for her… The reaction was all the same, like, ‘You out here in these streets getting married, boo!?’ That was the reaction.”

Meanwhile, Rae recently admitted she has always wanted people to “like [her] mind” after learning when she was much younger that she wasn’t the “type” that guys she was attracted to were looking for.

She said: “As corny as it sounds, I want you to just like my mind.

“I think a part of it just came from figuring out that the guys I like, I’m not their type. Learning that early on made me realize there’s no point in valuing the physical, because it wasn’t going to get me anywhere. So what can I control, and what can I bring to the table? How can I be valued in this way?”

But the actress also admitted she was glad things never “worked out” with the “cool guys” she was attracted to when she was younger.

She explained in the interview with Essence, “I’m glad a lot of it didn’t work out. I was really into cool guys. I was into very high school muscular, college muscular dudes. I was just like, If I’m attracted to you, then what’s the problem?”