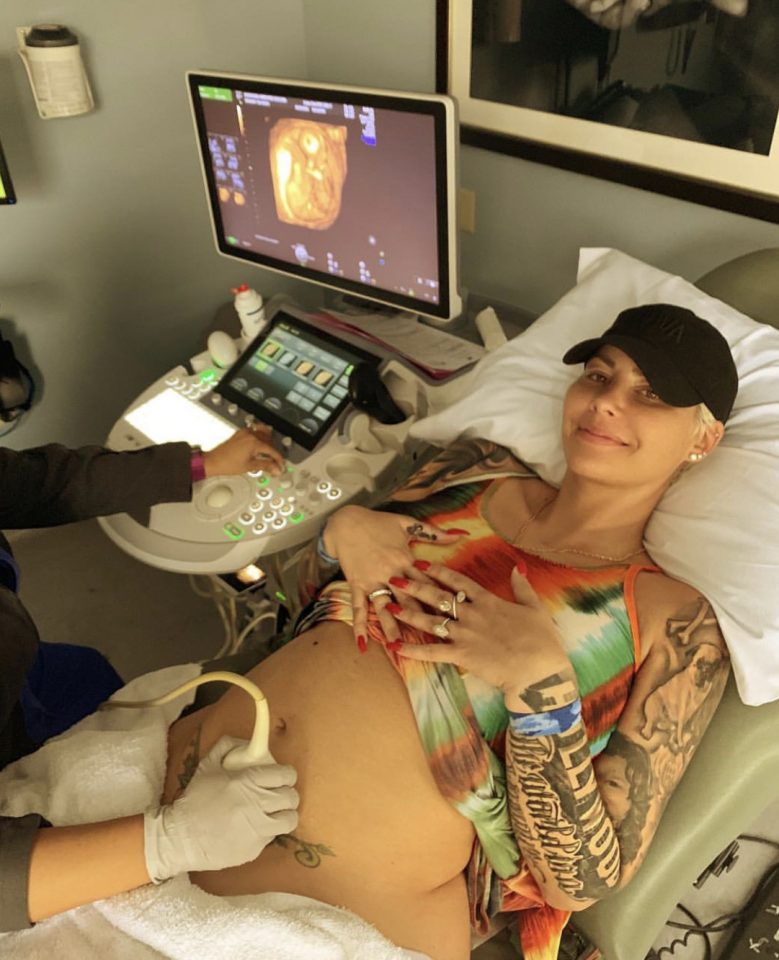 Celebrities are using a new way to announce their pregnancies — via Instagram. In case you’ve missed out, we have created a list of your favorite celebrities who are expecting.

Amber Rose – Amber Rose used Instagram to announce her pregnancy on Wednesday, April 3, 2019.  She captioned the photo from her doctor’s appointment, “@ae4president and I are SUPER excited to announce that we have a Sweet little Baby Boy on the way! P.S Sebastian is soooooo Happy to be a big brother!” This is Rose’s second child. She has a son named Sebastian with rapper Wiz Khalifa. 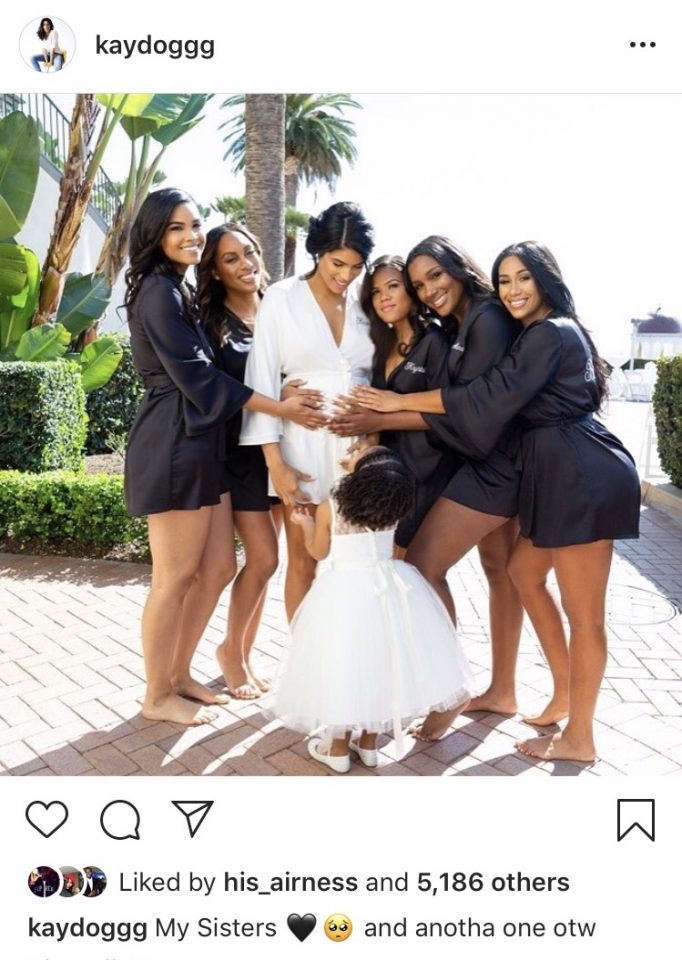 Kristen Corley – Kristen and longtime boyfriend Chance the Rapper were married on  March 9, 2019, at the Resort at Pelican Hill in Newport Beach, California. Soon after the pair tied the knot, they announced their second pregnancy. Their first-born, daughter Kensli Bennett, is 3. 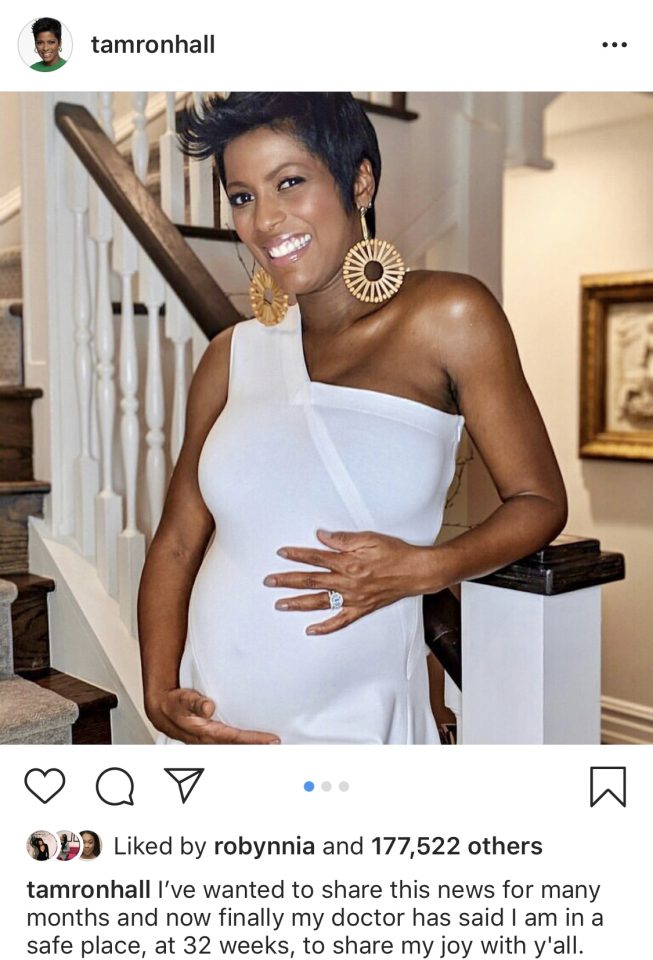 Tamron Hall – Broadcast journalist and television host Tamron Hall is going to be a mommy. The 48-year-old, who was hesitant to share the news because of her age, shared a picture on Instagram on March 4, 2019.  “I’ve wanted to share this news for many months and now finally my doctor has said I am in a safe place, at 32 weeks, to share my joy with y’all. So, it’s clear a daytime talk show isn’t the only thing I’ve been trying to produce!” 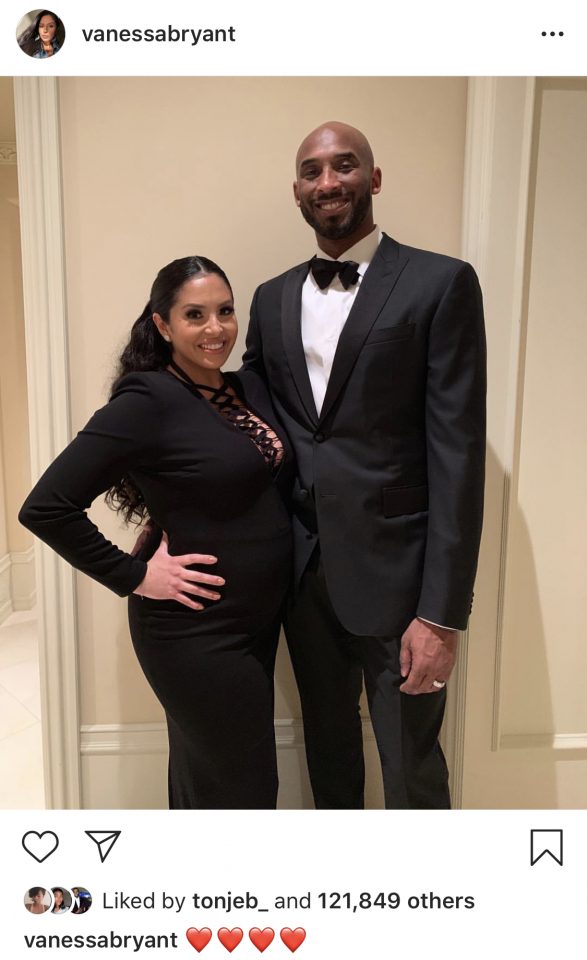 Vanessa Bryant – NBA all-star Kobe Bryant and his wife Vanessa are expecting their fourth child. They made the announcement on New Year’s Day with the playful caption “New year, new baby! Baby Mamba on the way 2019.” The baby’s gender has also been revealed and the Bryants are having another girl. 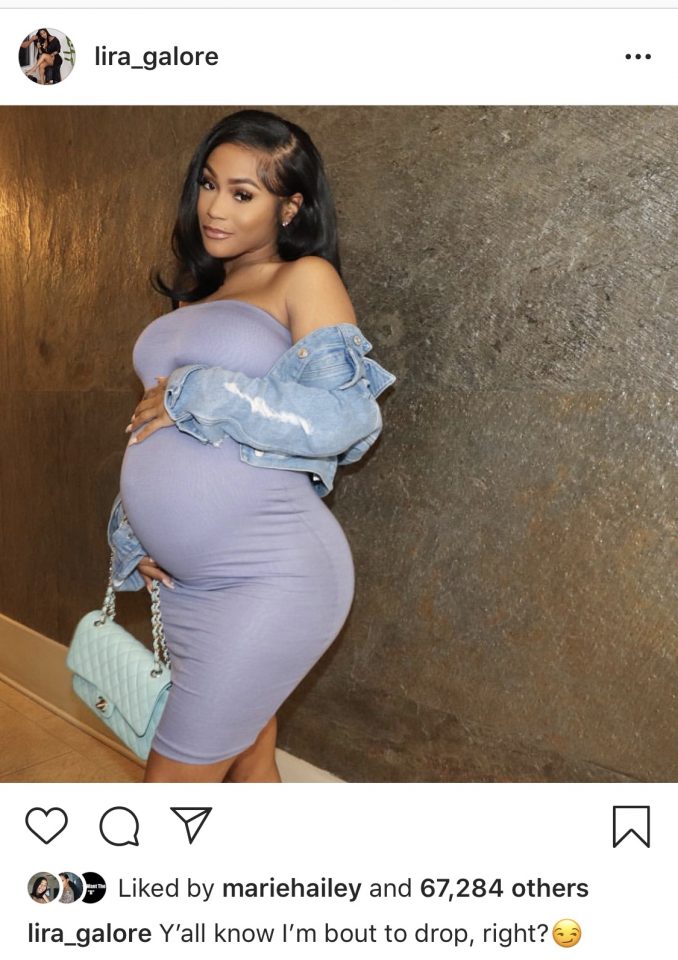 Lira Galore –  Model and entrepreneur Lira Galore and Quality Control Music Group’s Pierre “Pee” Thomas are expecting. She shared that she was 22 weeks pregnant on Christmas. She has been very open on social media sharing photos throughout her pregnancy journey. Galore just posted a collection of pregnancy photos recently and one said:” Y’all know I’m bout to drop, right?”