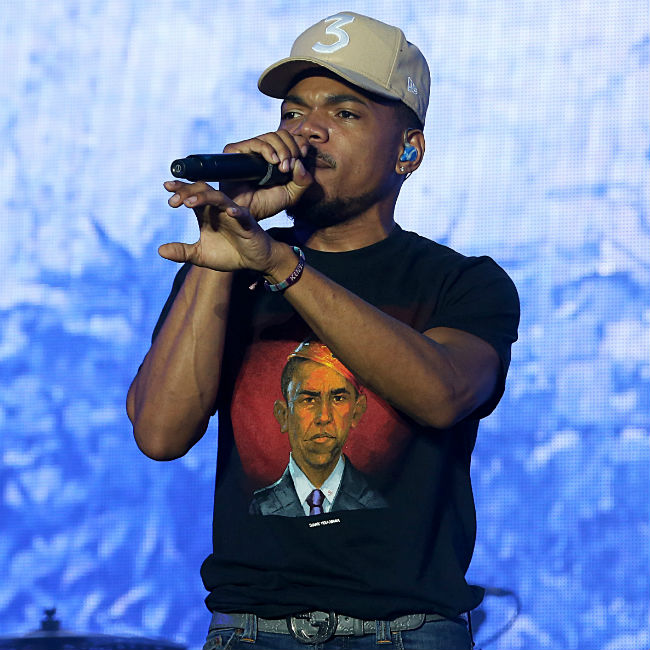 Chance the Rapper took to social media to share an exciting announcement following his wedding.

The 25-year-old rapper tied the knot with his long-term partner Kristen Corley — with whom he already has 3-year-old daughter Kensli — less than a week ago.

Now it has been revealed they’re set to expand their brood by one more. Chance will indeed become a father for the second time, as Corley is pregnant with their second child.

She revealed the news with a snap of her baby bump on the Instagram Story of her private account, but fans were quick to screenshot the image and upload it to public social media channels. 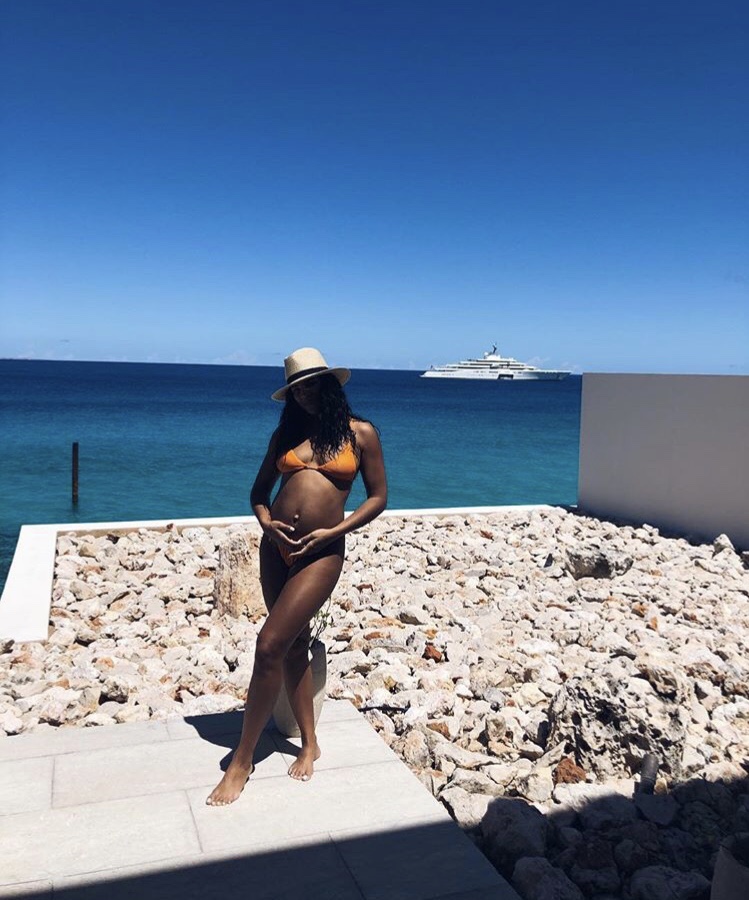 Chance himself followed the news up with a confirmation posted to his own Instagram account, where he revealed he will become a father to another baby girl and said Kristen’s due date is in September.

In a note uploaded as a picture, he wrote: “We pregnant again
“Its a girl
“JESUS CHRIST
“WE LOVE YOU GOD (sic)”
The caption of the image read: “New baby droppin September (sic)”

The pair married on Saturday, March 9, 2019, in front of 150 guests, including the likes of Kanye West and his wife Kim Kardashian West and comedian Dave Chappelle, at the Pelican Hill resort in Newport Beach, California.

The bride wore a strapless white dress, and Chance wore a white tux with a black bow tie.