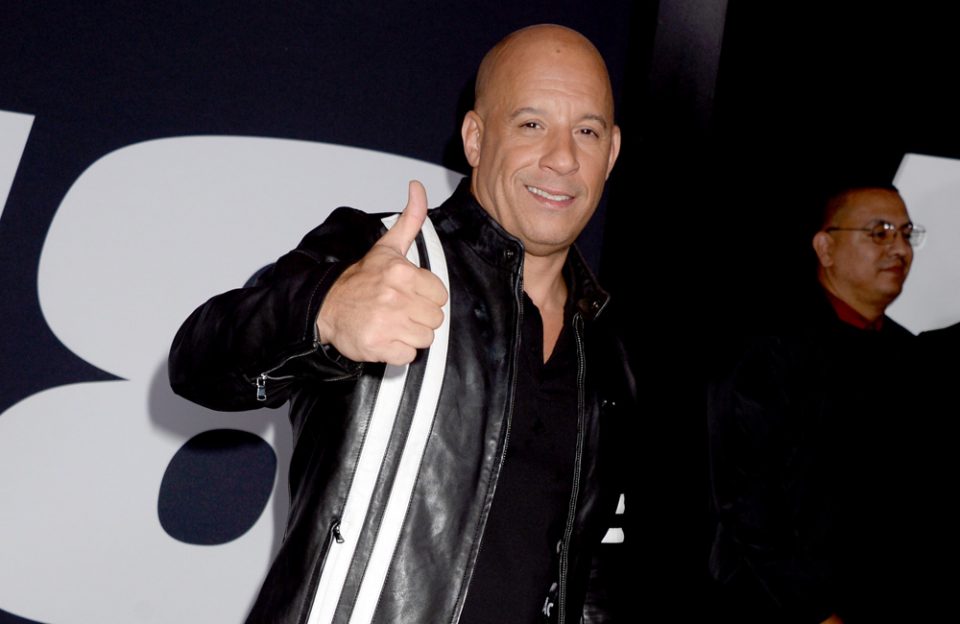 Vin Diesel has teased his participation in a mega movie sequel.

The 51-year-old actor has seemingly let slip that he will be working with James Cameron on the new installments of his sci-fi franchise Avatar sequels. He shared a video on Instagram of himself and the filmmaker on set, in which he strongly suggested the pair were working together.

Speaking in the video, the Guardians of the Galaxy star said: “It’s long overdue, there is one person in Hollywood I’ve always wanted to work with and learn from, and so, all things come, I guess, to those that wait.”

The Titanic director then quipped: “We’re actually gonna give him the flashy thing from Men In Black when he leaves here so he has no memory whatsoever of what he’s seen.”

The Fast and Furious star captioned the video: “And the journey continues… #Blessed #Grateful #Avatar.”

The original 2009 film focuses on the human-led Resources Development Administration (RDA) attempting to mine Pandora for unobtanium, a hugely valuable mineral.

The moon is inhabited by indigenous aliens the Na’vi, beings who appear primitive, but are highly evolved, and as the planet’s environment is poisonous to human beings, human, Na’vi hybrids called Avatars must link to human minds to allow for free movement on the planet.

Jake Sully (Sam Worthington), a paralyzed former marine becomes mobile again through one such Avatar and falls in love with a Na’vi woman (Zoe Saldana). However, he is drawn into a battle for the survival of her world when the RDA threaten to destroy it.