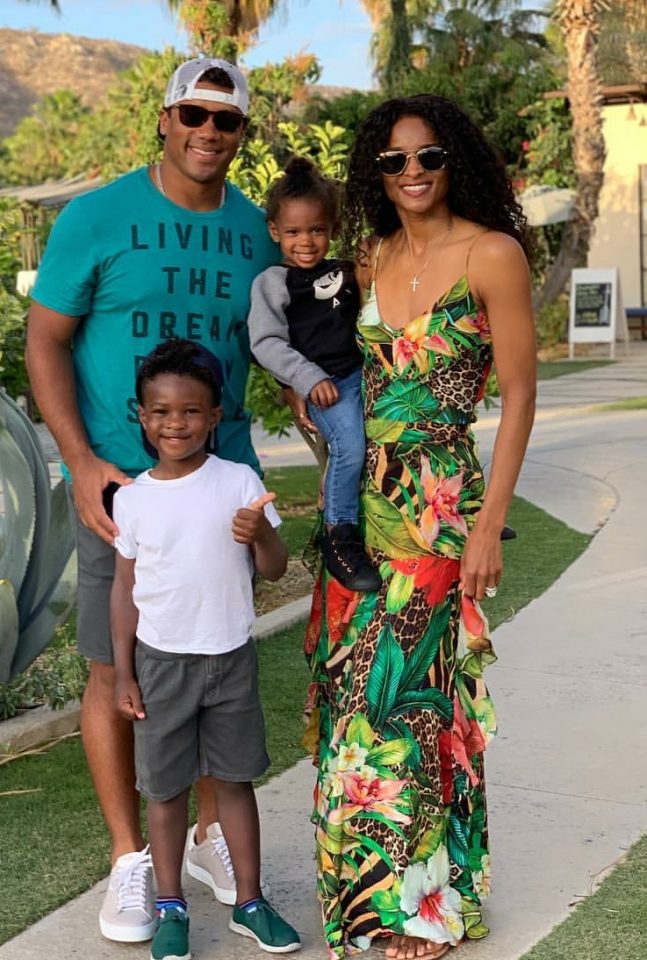 NFL quarterback Russell Wilson announced that he has reached a contract extension with the Seattle Seahawks, and he did so at 3:44 a.m. with his wife Ciara lying next to him on his Instagram and Twitter accounts.

“Hey Seattle, we got a deal,” the star signal-caller said, as Ciara rested her head on his chest, to his 3.6 million Instagram followers and 5.4 million Twitter followers. Ciara, who along with the Seattle Seahawks is tagged in the post, laughs and adds “Go Hawks!”

Wilson said, “Imma see y’all in the morning. Time for y’all to go to bed,” before the two ended the short video. A smiling Ciara added, “Finally we can go to sleep!”

According to numerous reports, the extension with the Seahawks is worth $140 million over four years, including a $65 million signing bonus, making Wilson the highest-paid player in the National Football League.

Wilson, 30, is a Super Bowl winner and five-time Pro Bowler.

Wonder if Future is one of them…