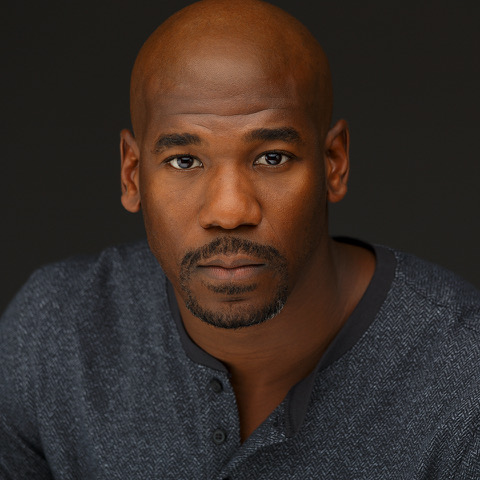 Born into a rich Nigerian family, Remi Adeleke went from selling drugs in New York, to being a Navy SEAL, to acting in the Transformers film to modeling and ultimately writing a book titled Transformed: A Navy SEAL’s Unlikely Journey From the Throne of Africa to the Streets of the Bronx to Defy All Odds.

Read on to learn more about how this overcomer made it to the top after his family lost everything following his father’s death in Africa when he was just 5 years old.

What was the key moment that led you from drug dealer to Navy SEAL?

The key moment that led me from a life of crime was a deal that went extremely bad. I sold a drug dealer some products that were supposed to last for a certain amount of time, and the products only lasted for a fraction of that time. A day later he came knocking on my mother’s apartment door and essentially threatened my life. That was a huge wake-up call for me. After I gave the dealer his money back, I made a decision to get out of the game. For six months I did nothing with my life, and finally decided I needed to get out of the Bronx, [New York], and the Navy was my ticket out.

What was the most challenging aspect of your journey?

The most challenging aspect of my journey was adapting to the aquatic requirements for SEAL training. I had to go from no experience in the water to being able to do 2-mile ocean swims, underwater breath holds for a significant amount of time, swims with my hands tied behind my back and my feet tied together, and many other aquatic challenges. Growing up in the Bronx, I didn’t have much access to pools in my area, so going from zero to 100 was a huge challenge for me.

Which of the two, fear or lack of discipline, would you say is most crippling to life transformation?

Since I have to choose one, I say fear. So often fear can keep a person from starting the process of transformation, “I can’t change?” “People will talk about me.” “I don’t think I will be good enough.” Such phrases which are derived from fear have the potential of halting initiation. That is why I say fear is more crippling.

Which writers have inspired you?

For those who want to make significant life changes but don’t know where to start, what are five action items our readers can take to jump-start their personal transformation?

1) Examine the reasoning behind your decision to transform, and list these reasons out so that when you face obstacles along the way you have something to reference.
2) Start … just do it.
3) Make a commitment to yourself that you will not give up and find other who will help hold you accountable.
4) Document your growth so that you can physically see the change and be inspired to continue on.
5) Read my book! 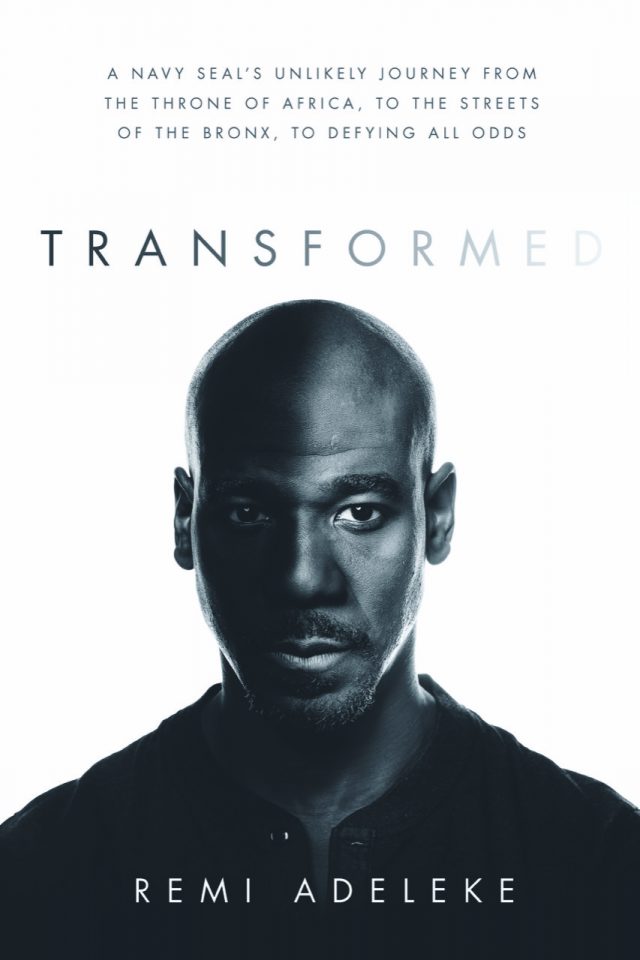