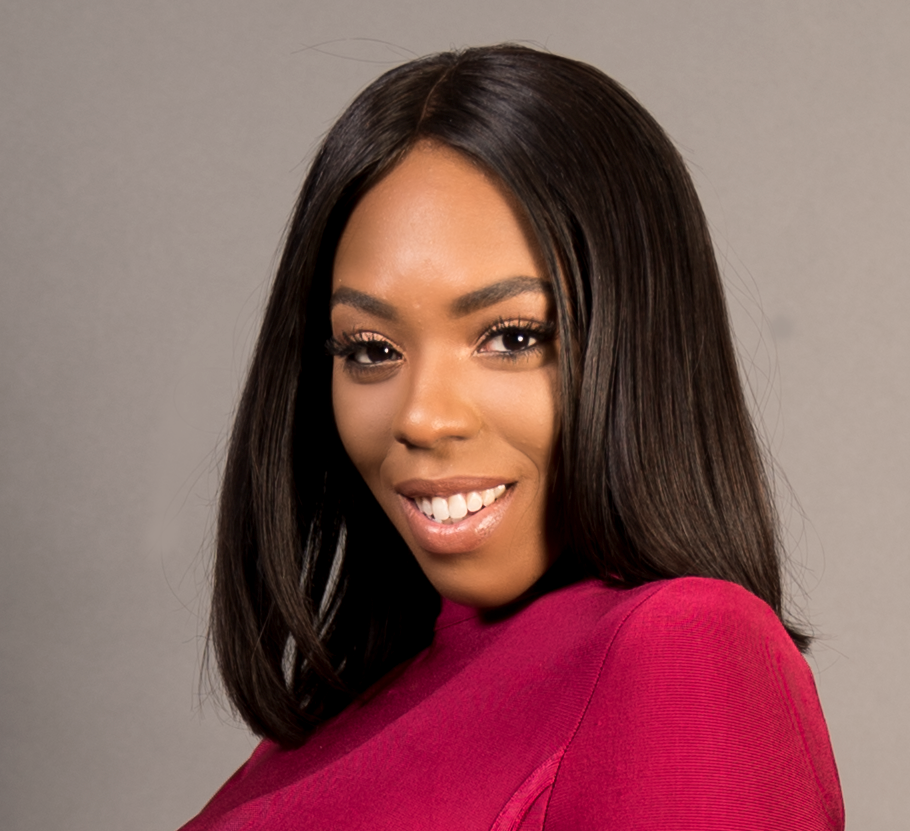 Rolling out recently sat down with screenplay and comic book writer, Devyn Nicole, who is the creator of a new super heroine character called, Zara Heroic.

After graduating from Full Sail University with a degree in Film Production, Devyn began writing screenplays that ranged from comedy to live action. Ultimately, she started her own company called Heroic Icon Entertainment and created super heroine, Zara Heroic. After booking an appearance at the VIEW conference in Turin, Italy, Devyn decided to take the character worldwide. Now based in Los Angeles, she hopes to empower and inspire young women of color to unleash their own super powers.

Since you began in the industry as a screenwriter, how did you get into comics?

I was never interested in comic books, I like to say that “I didn’t find Zara, Zara found me.” The idea of Zara came to me and I discussed the character with a friend. My friend told me I should look into getting the character created as a comic book. I looked more into it and the next thing you know, I was creating a comic book.

What made you come up with the character, Zara Heroic?

I … realized there’s not a lot of people of color in the world of superheroes. I wanted to be a part of filling that void. I can absolutely relate to her and I actually admire her. She motivates me to do better.

Why do you feel Zara Heroic is becoming such a household name?

I feel like what she represents is drastically needed. It’s time for us to have a positive role model or a character to look up to and enjoy in a book or on a TV show- that you can say, “Hey, that looks like me.” It’s important that everyone has something they can relate to and look up to while enjoying it.

What message do you want young people to take from your creation?

I want our youth to take confidence and determination from Zara.  Not only for the youth but for everyone, including myself. I want them to look at her and the challenges she has faced and decide to keep going. Despite their circumstances or their flaws, they can be their own superheroes – they can be or do whatever they wish.

What do you have planned for Zara Heroic?

I see Zara and Heroic Icon as a franchise, something that will stick to people for generations to come. However, currently, we [are] focused on giving back to the community as we continue to prepare her first television series. I am also in the process of creating a non-profit as well as continuing my book and school tour, “Everyone Can be a Hero,” where we visit schools across the nation, teaching them about the importance of self-affirmation. 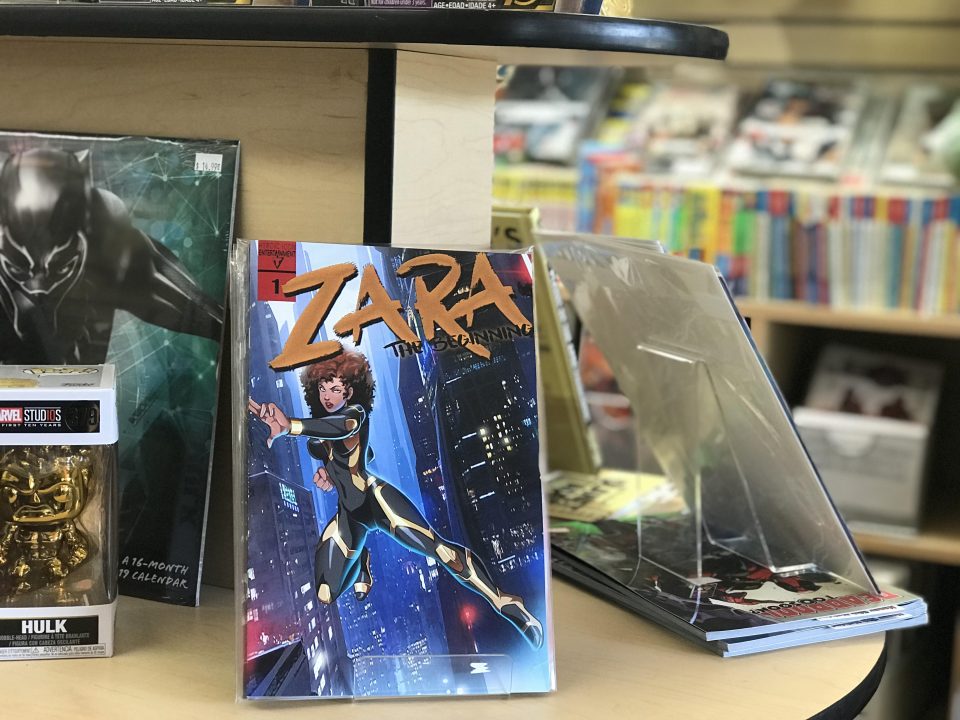