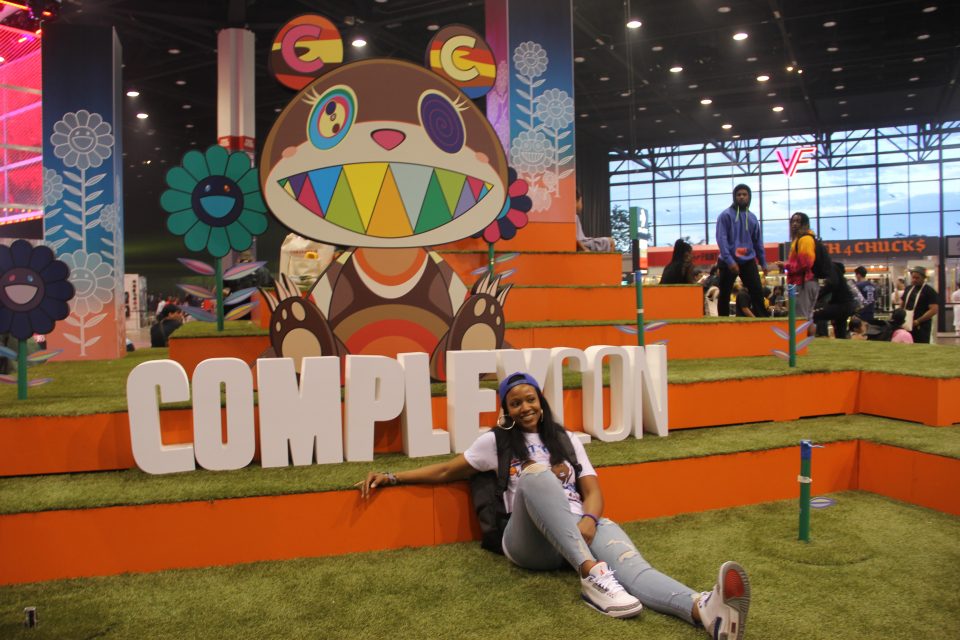 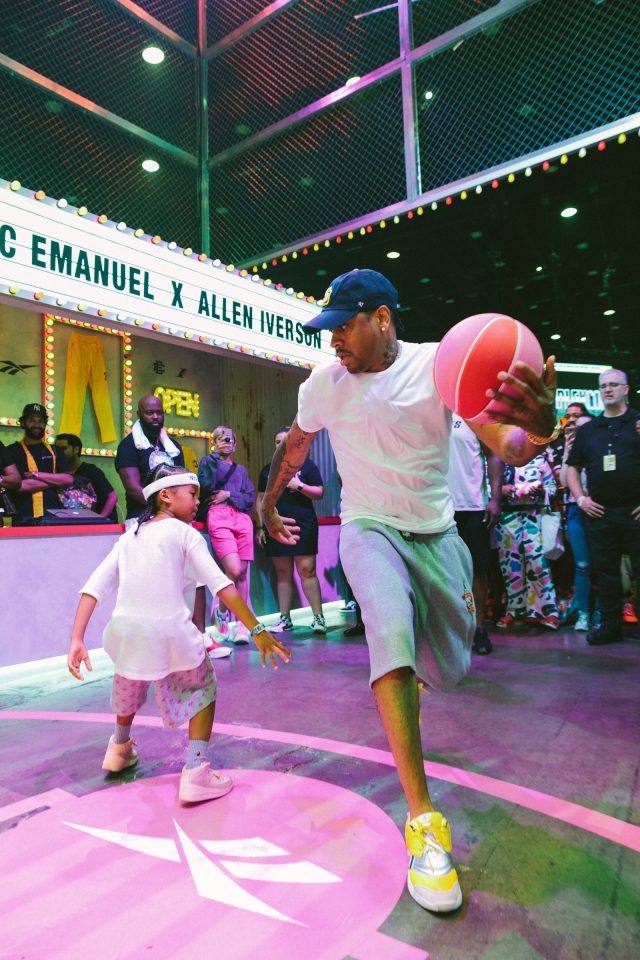 Questlove and Black Thought spoke about the powerful influence of hip-hop on culture in the “AMC Hip-Hop + Social Justice: The Power of Your Voice” panel. Attendees also got a sneak peek of the new AMC series, “Hip Hop: The Songs That Shook America.”

Allen Iverson held a meet-and-greet with fans at the Reebook activation, which featured exclusive editions of Iverson’s signature sneaker. 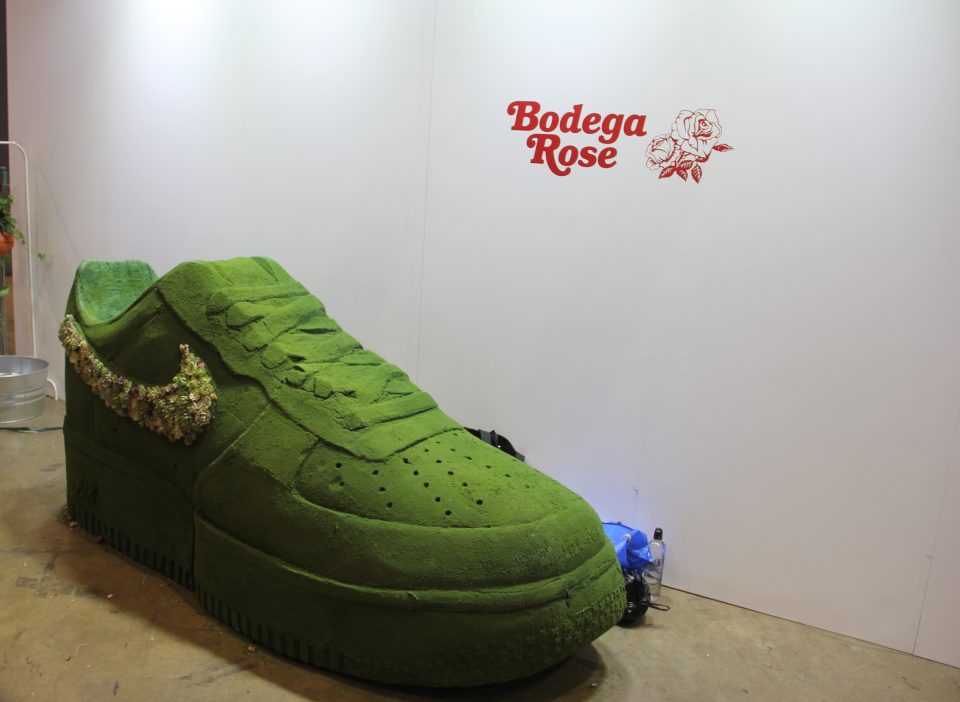 T.I., Killer Mike and David Banner were featured on the Complex Current stage for the “Take Over the Block.” The trio shared their thoughts on Black empowerment, gentrification and self-love in the Black community. 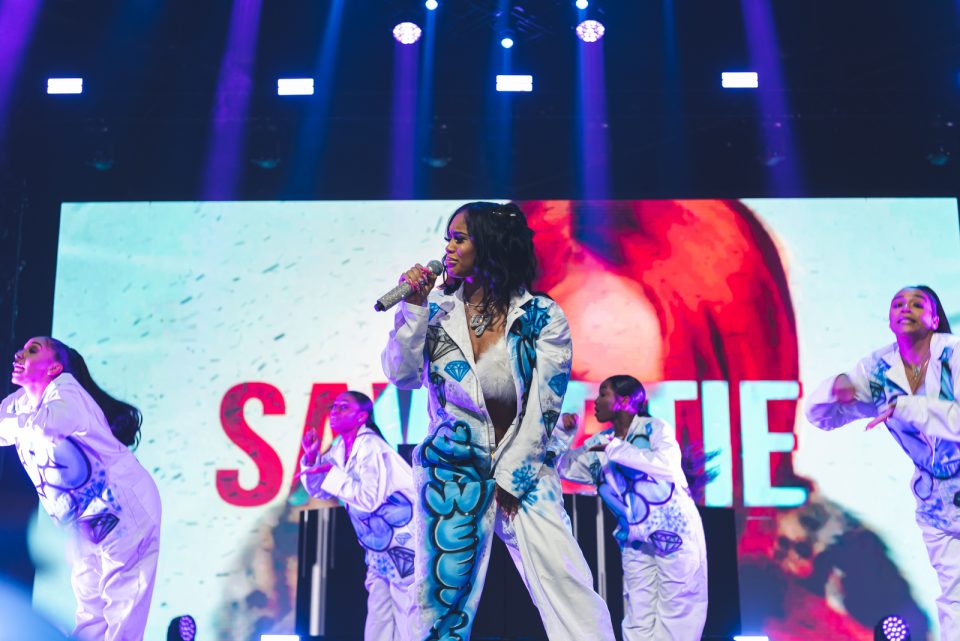 On the main stage, Saweetie held it down for the women at ComplexCon by performing her hit singles, “My Type” and “ICY GRL.” 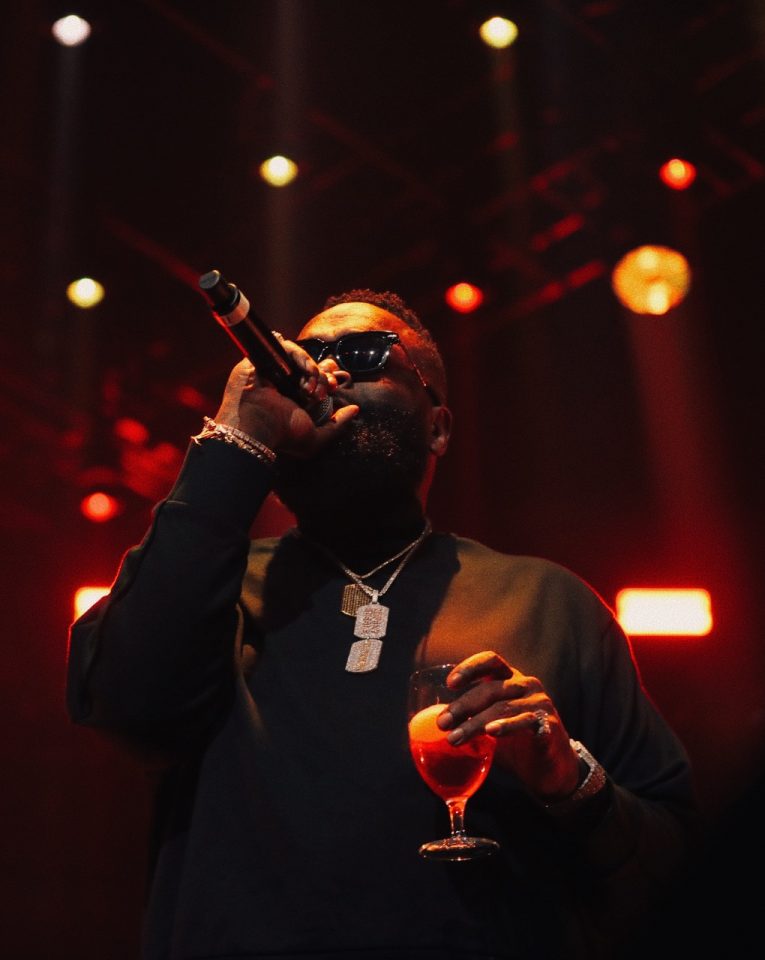 Rap legend Rick Ross proved that he continues to be an important figure in today’s hip-hop with an enthusiastic performance of his hits “MC Hammer,” “Bugatti,” and “Hustle Hard.” 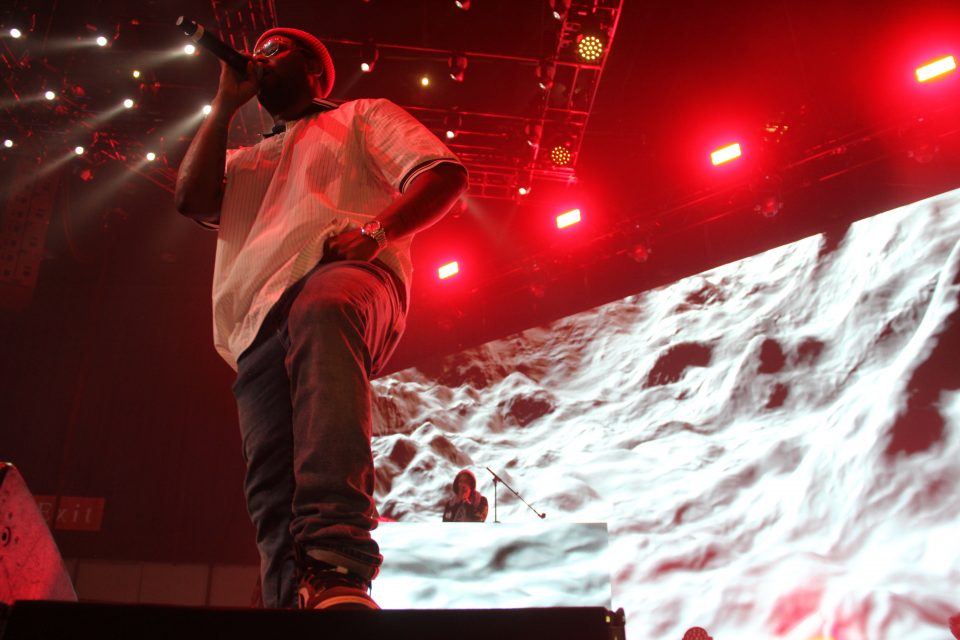 And TDE signee Schoolboy Q closed the festival with a high-energy performance of his hits “That Part,” “Studio” and “Collard Greens.”

Overall, ComplexCon proved that top brands, influencers and celebrities all realize the high value of hip-hop and Black culture. 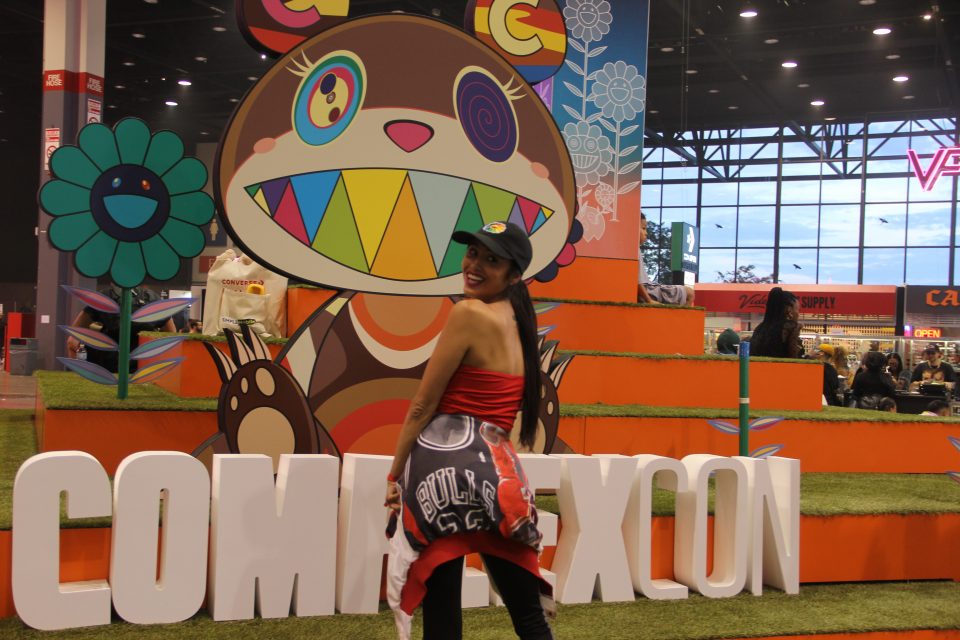