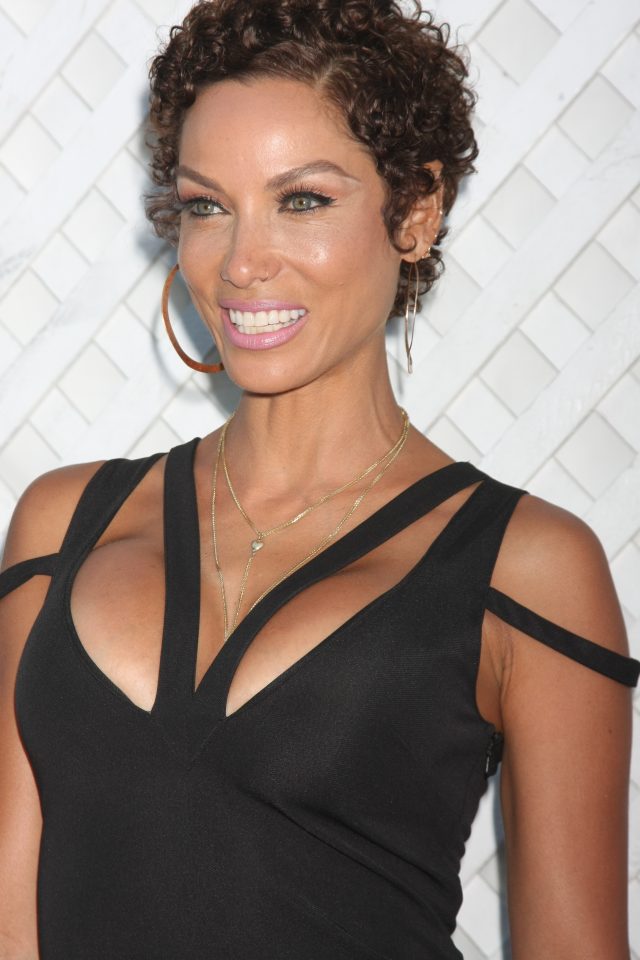 Instagram and Twitter have been buzzing with comments after a popular gossip blog posted a picture of  a very married Antoine Fuqua and Nicole Murphy kissing in Italy. To add fuel to the social media fire, it was noted that Fuqua’s wife actress Lela Rochon deleted her social media pages.  The next morning Nicole Murphy attempted to douse the fire by suggesting the kiss was platonic in nature and that the public was “making too much of it.”

Whether Murphy’s defense was believable or not, the court of public opinion is in session on all three parties involved. Facebook and Instagram posts suggest Fuqua’s alleged cheating is somehow justified if it is in response to his wife gaining weight and no longer looking like the sex symbol she was when she was introduced to black Hollywood in the eighties.  Murphy, on the other hand, is constantly praised for her age-defying looks and figure.

Relationship expert Terry Deron weighed in on the possibility of a man in Fuqua’s position being frustrated with his wife’s weight gain. “I don’t think her appearance … is the sole cause for him cheating but it could’ve certainly played a role in it. Lela was once one of the most attractive women in Hollywood so her current appearance is very different than the one her husband married. Of course, we all age and our appearances will change over time, but a drastic decline in physical appearance will wear on a spouse over time. I can’t say I’m surprised to see him creeping with a woman [who] looks awesome for her age,” Deron explains.

It’s not clear if this was Fuqua’s reasoning but it is clear that wedding vows do not include a clause for spouses to be unfaithful if their mate gains or loses weight. “Pictures can be misleading so we don’t know the whole story. For all we know their marriage could be on its last leg. But it’s not hard to understand why her husband would step out when you consider how important physical attraction is to most men. There’s a reason women can make a living primarily off of being viewed as beautiful or sexy by the general public. Physical attraction is a key component to a healthy marriage and if one person in the relationship falls off, it will have a major impact on the intimacy and connection between them,” Deron says.