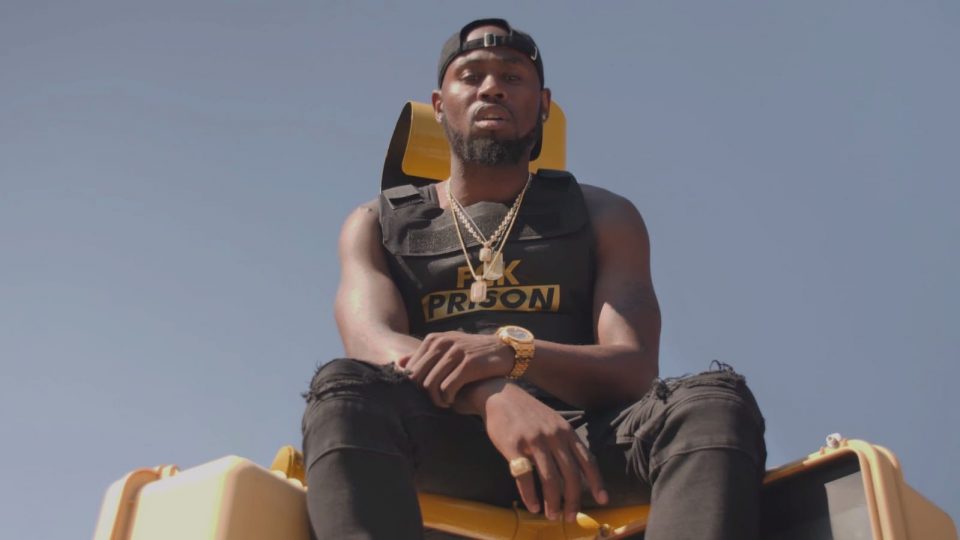 Queens rapper T-Kor’s recent video “Letter to the Game” represents who he is best. He uses his experience growing up in the streets of New York to share cautionary tales while spitting hot rhymes. Rolling out spoke with T-Kor about his inspiration and why his music is important to today’s landscape.

Can you tell us why you decided to us the name T-Kor?

The name “T-Kor” was given to me by a close friend who was killed soon after we graduated high school, so it stuck with me for life and it’s really similar to my name which is Takorie.

Where do you draw your inspiration from as an artist?

All my inspiration comes from life experiences and everyday struggles with its trials and tribulations. I create my music [from] emotions and what’s going on in my life at present or what’s going on around me that I have dealt with.

Can you tell us what sparked the creation of “Letter to the Game?”

I was in a dark place when creating “Letter to the Game.” It was sparked with the mindset of having hope and not giving up. Once I heard the beat I knew I had to talk to someone through the music. I ended up talking to the world from that point of view.

When can we expect a full project from you?

“Less Lies More Truth” just came out July 11, and it’s doing pretty good. I call it a no skip project, meaning you can rock straight through.

Who are three artists that you would like to work with from Queens and why?

Why is your style of music needed in today’s hip-hop?

My style of music gives a different outlook, sound, and perspective. I personally feel it’s required to provide that nostalgic feel mixed with today’s music but with a realistic twist.

Where do you see your career in five years?

In five years I see myself on my third world tour opening up different ways to provide for my family and giving other people opportunities to win and be successful.

Check out T-Kor’s video for “Letter to the Game” below: