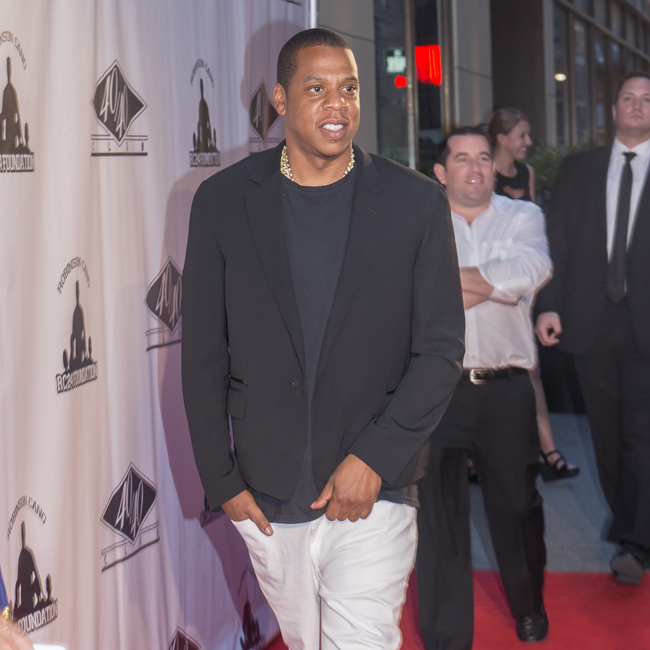 Hip-hop mogul and entrepreneur Jay-Z and his entertainment company, Roc Nation, will partner with the National Football League on a music and social justice campaign, according to TMZ and other published reports on Tuesday, Aug. 13.

Jay-Z was one of the biggest supporters of Colin Kaepernick and critical of the NFL in his hit song “ApeSh!t” with his wife Beyoncé, where he bragged about turning down a Super Bowl performance.

Hov will now act as a consultant on the Super Bowl, and Roc Nation will serve as an advisor in the selection of artists for  NFL events, including the Super Bowl, annually the year’s highest-rated television event. The collaboration would assist the NFL’s Inspire Change initiative, which according to the NFL, focuses on three specific areas: education and economic advancement, police and community relations, and criminal justice reform.

According to ESPN, Jay-Z had this to say about the new collaboration:

“With its global reach, the National Football League has the platform and opportunity to inspire change across the country. Roc Nation has shown that entertainment and enacting change are not mutually exclusive ideas — instead, we unify them. This partnership is an opportunity to strengthen the fabric of communities across America.”

NFL Commissioner Roger Goodell is equally optimistic about the partnership.

“Roc Nation is one of the most globally influential and impactful organizations in entertainment,” Goodell said, according to ESPN. “The NFL and Roc Nation share a vision of inspiring meaningful social change across our country. We are thrilled to partner with Roc Nation and look forward to making a difference in our communities together.”