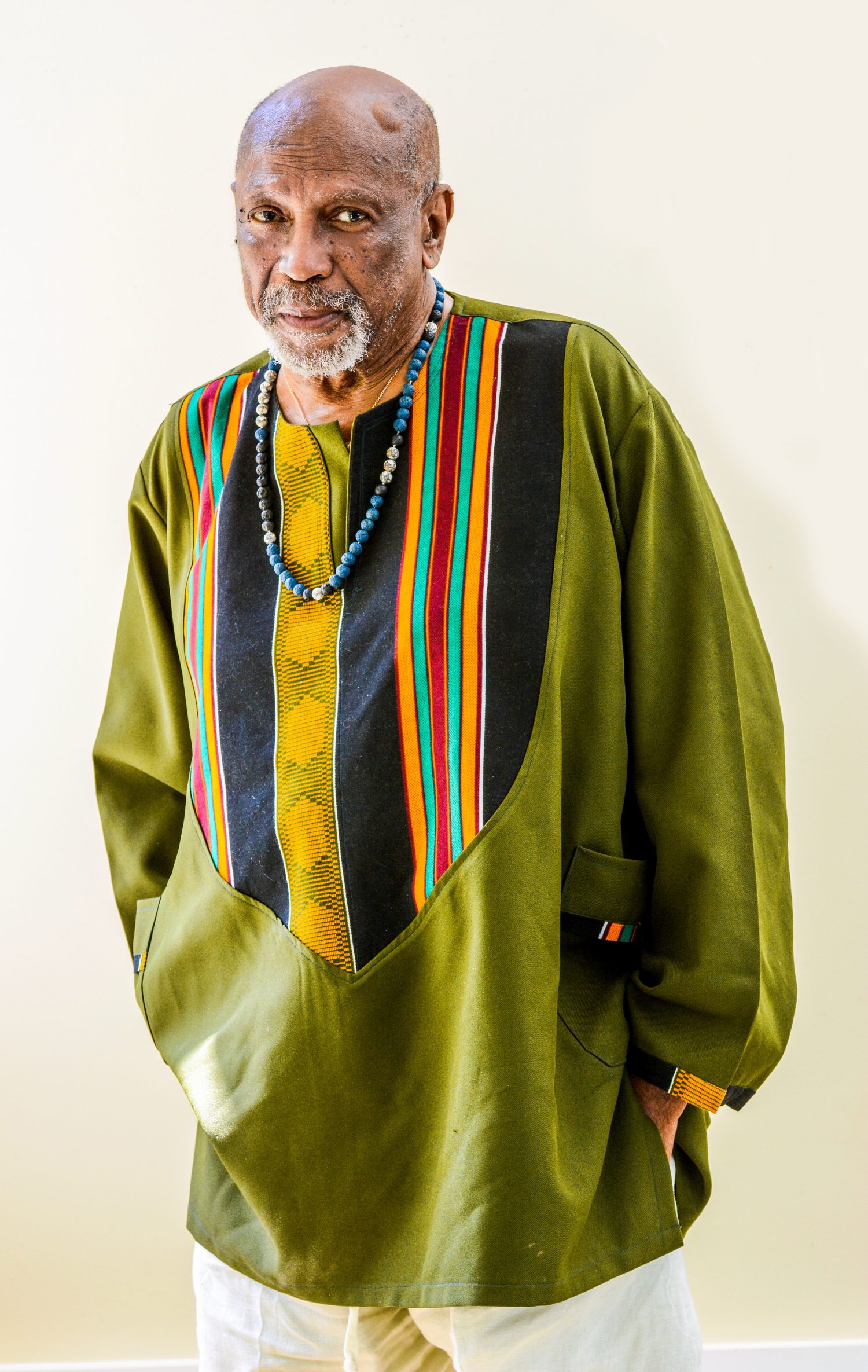 Undoubtedly one of the most accomplished and charming actors of our time, Lou Gossett Jr. is a modern-day hero. At 83 years young, he has plenty left in the tank, as evidenced by his recently formed Eracism Foundation (the elimination of racism), which he hopes will inspire a new generation of actors and activists.

Be it his eagerness to continue the work that has landed him on iconic grounds or his association with like-minded legends, the Academy Award winner was recently called upon to co-chair the third installment of the Riverfront Jazz Festival in Dallas.

Presented in part by the Black Academy of Arts and Letters, Riverfront was hailed as the “kind of festival Dallas has always wanted,” by Dallas Mayor Pro Tem Casey Thomas.

Given the two-decade relationship he has intact with Curtis King, the brainchild and founder of Riverfront Jazz Festival, it didn’t take much for Gossett to agree to play his part.

“When [Curtis] calls, I show up,” Gossett says with an earnest grin before unapologetically admitting a fondness for his co-chair. “Whatever he wants, I’ll do… and [I’ll] be on the stage with Erykah Badu.”

Gossett’s musical roots are unsurprisingly deep, and while an old friend, Gerald Albright, won’t be on hand for kicks and giggles, he is eager to immerse himself in the spirit of the festival — one he says is rooted in “deep African culture” that will celebrate “a whole wonderful tribe of artistic people sharing.”

The insight he will lend younger generations either meeting him for the first or second time is similar in fashion to how he found his way into adulthood and some invaluable jazz circles.

“My relationship with jazz starts with my aunts and uncles, who took me to the Apollo to watch the Duke Ellingtons … Nat King Coles,” says the Brooklyn native. “Then, when I got into college at NYU… I got to know Coltrane, Miles Davis … Nina [Simone], Roberta Flack … I knew them all.

“They helped me grow up. So I had a lot of good friends that made sure I went to college. All those guys, I knew them very well. They helped me go through a transition [as a young kid], so I have them under my skin, even today.”