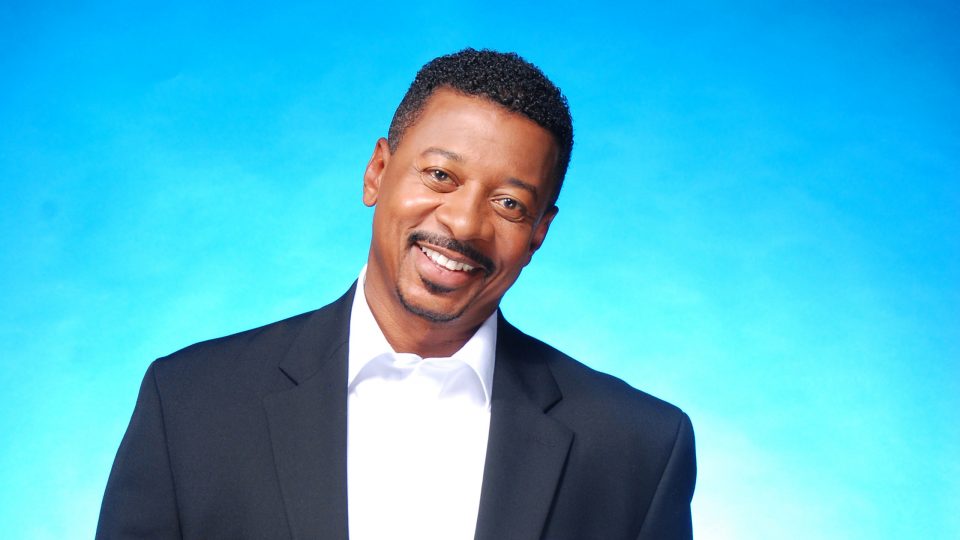 Townsend continues to give back by regularly mentoring young filmmakers at the University of Southern California as a professor of screenwriting and directing. He recently teamed up with Gentlemen Jack’s Real to Reel to do a special fireside chat on The Art of Storytelling in LA with Anthony Rose, the host of the Real to Real national tour, and also someone whom Townsend calls his cinematic son.

We recently spoke with Townsend and Rose, about their experiences with Real to Reel and discussed how Gentleman Jack and Code Black are helping the Black film-making community have a voice.

Let’s talk about how you both feel regarding the impact of mentorship in the Black film-making community.

Robert Townsend: I’ve been associated with the American Black Film Festival for 20 plus years. And what I learned early on was that a lot of the films that were coming in were okay. They could have been better, and if there was a way to mentor those film makers, or allowed them to be in a think tank and share ideas and talk about how to make their ideas better, their movies would be better, their TV shows would be better. That’s what mentorship is about: saying hey, how can I help you not make the same mistakes I made and maybe help you get to the finish line faster and without as much wear and tear on your spirit as you try to go after your dreams? 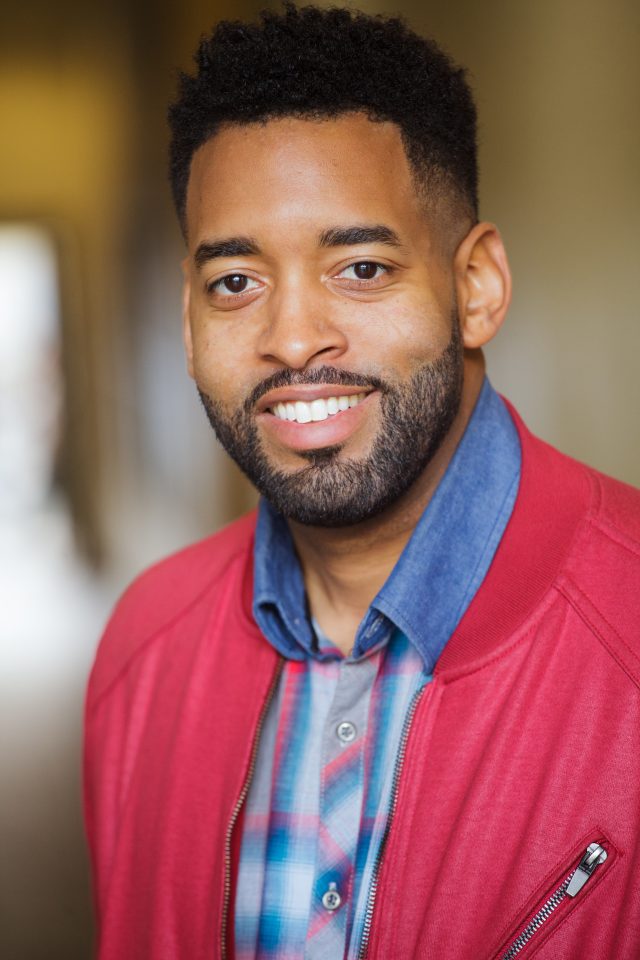 Anthony Rose: I totally agree. Being able to have that mentorship from the community that says just go out there and try, go out there and do it, and we’ll help you tweak it along the way [is invaluable]. It’s important. It’s one of our main pillars of the film festival, mentorship and paying it forward.

Anthony, as the host of the Real to Real national tour, you probably have a lot of stories shared with you. What’s one feel good story that sticks out the most?

AR: While on stage, I asked Mr. Townsend what was one of his feel good moments and he said “…every day is like my birthday whenever I’m on stage.” And that’s absolutely true. Every day for me, when I’m able to be on stage and be in a different city, even interact with people as a filmmaker myself, I’m just blessed to be in a position to remind people to keep on pushing and to have some hope because I’m in the same position.

RT: When you have minds in the room that are forward thinking, you could move the needle with everybody in the room. Some people may say, “…well, I don’t really care. Whatever I do, I’m just trying to make some money.” Or they may say “…you mean you got to rewrite the script again and again?” And I think the exchange of ideas is good because then it will make people work harder or it will make people go to the next level. And it’s kind of like when people talk about, hey, I’m going to exercise, but when you have a trainer, they will always push you to the next level. When you have events like Real to Reel, it’s pushing those artists to the next level to say, maybe I could work harder as a director… maybe I could work better with my actors. So, I think it creates an environment of what we call fertile soil. And people feel comfortable asking questions and taking chances.

Mr. Townsend, your documentary Making The Five Heartbeats is now out. Give us more details.

RT: The documentary is finished, and I really want filmmakers, especially those that are fans of the film who really want to know the creative process, to get it. They can find it at www.RobertTownsend.com. It gives you a glimpse inside the real creative process and I just think it can help a lot of filmmakers as a teaching tool as well.

You can view the trailer for Mr. Townsend’s documentary by visiting his website RobertTownsend.com or by clicking  here.

Follow Mr. Townsend on social media at iAmRobertTownsend and Anthony Rose at AntRoseWorld.