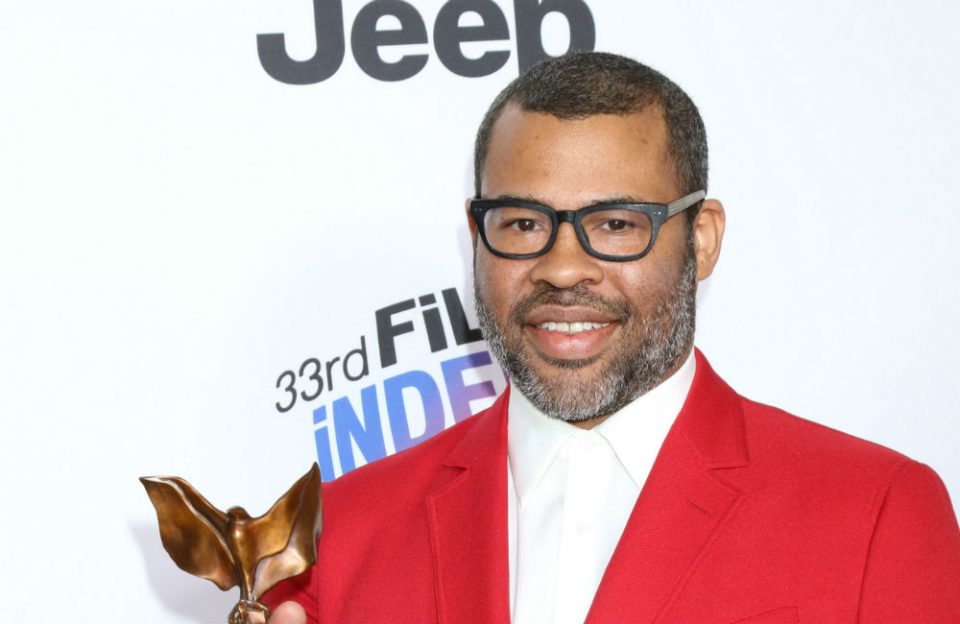 Get Out filmmaker Jordan Peele has signed a “five-year exclusive production partnership” deal with Universal Pictures which will see him make his next two movies with the studio.

The 40-year-old filmmaker worked with the studio on his acclaimed horror movies Get Out and Us and he has now put pen to paper on a contract that will see him and his Monkeypaw Productions company – led by president Win Rosenfeld – work with Universal until 2025.

Peele’s next two original films will be released under the Universal banner, while Monkeypaw Productions will be free to create its own original movies.

In a statement, Peele said: “It would not have been possible to make Get Out and Us without the endless trust and support we received from Donna Langley and the team at Universal. Their willingness to take risks and their commitment to original content makes them the perfect collaborative partner for Monkeypaw. I couldn’t be more excited for what lies ahead.”

After achieving success with his collaborator Keegan-Michael Key on their comedy sketch show “Key & Peele,” as well as appearing in several movies, Peele has now established himself as one of the most exciting writers and directors in the horror genre.

Universal made its name with horror films dating back to the 1920s with The Hunchback of Notre Dame and The Phantom of the Opera, and the creature features which continued to be popular with audiences for the next three decades. Dracula, Frankenstein, The Mummy, The Wolf Man and Creature from the Black Lagoon were all major hits whilst making household names of Bela Lugosi, Lon Chaney Jr. and Boris Karloff.

The next release from Monkeypaw Productions and Universal will be the Candyman reboot, which is being described as a “spiritual sequel” to the 1992 original and is being produced by Peele and directed by Nia DaCosta.