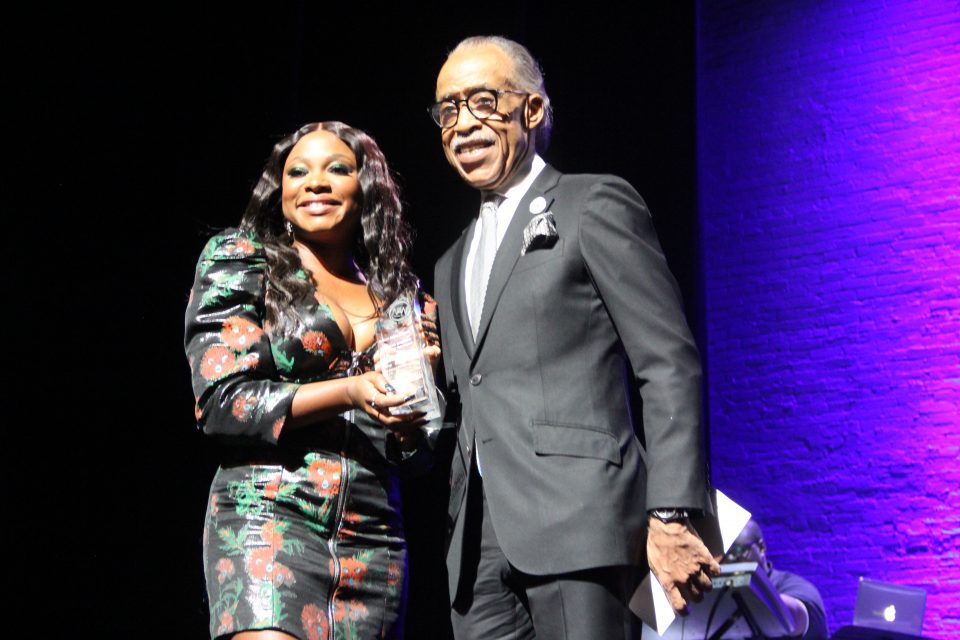 The spirit of Black culture can be felt when walking into the historic Apollo Theater in Harlem, New York. Images of past legends who have graced the Apollo stage such as James Brown, Ray Charles, Aretha Franklin, Marvin Gaye, Stevie Wonder, and a multitude of others are featured on the walls in photos and paintings. It is a powerful experience to be immersed in the richness of Black excellence.

For the Rev. Al Sharpton, the Apollo Theater is like home. Sharpton has hosted a multitude of events at the theater, including memorials for James Brown and Michael Jackson. 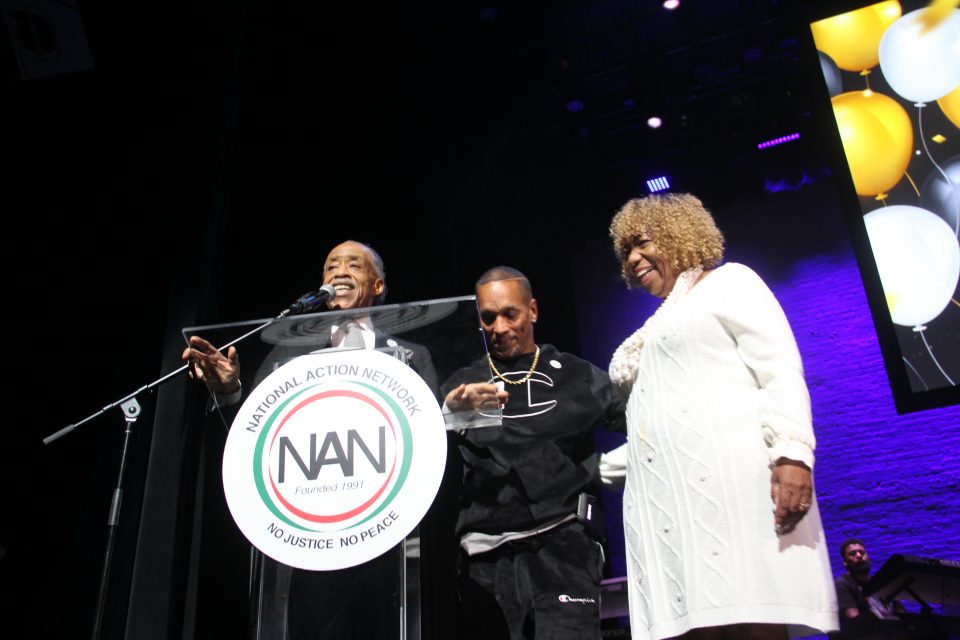 On Monday, Oct. 21, 2019, Sharpton celebrated his birthday and hosted the Triumph Awards at the Apollo Theater along with the National Action Network. Shortly after the program began, former President Barack Obama congratulated Sharpton on the ceremony via a pre-recorded video displayed to the capacity crowd. “To the one who wins [the presidency], Rev. Al will try to convince them to move the inauguration to the Apollo,” Obama joked. “But the truth is, there’s a reason everybody wants to bend his ear, including me. Because for decades, he has been one of our country’s most urgent and forceful voices for progress and justice.” 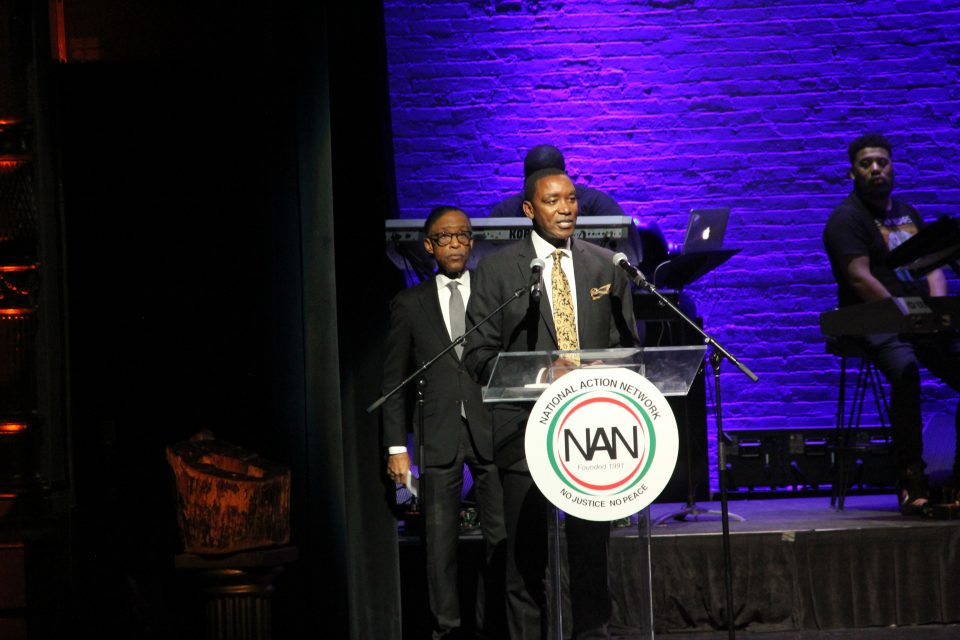 “I wanted to celebrate my birthday with the people we have fought for,” Sharpton told the audience. “And we’re going to honor people that night and continue to fight. The Apollo means a lot to our community, to our nation. This has been the cultural citadel for Black America for a long time. So it’s appropriate to come and do this at the Apollo Theater.” 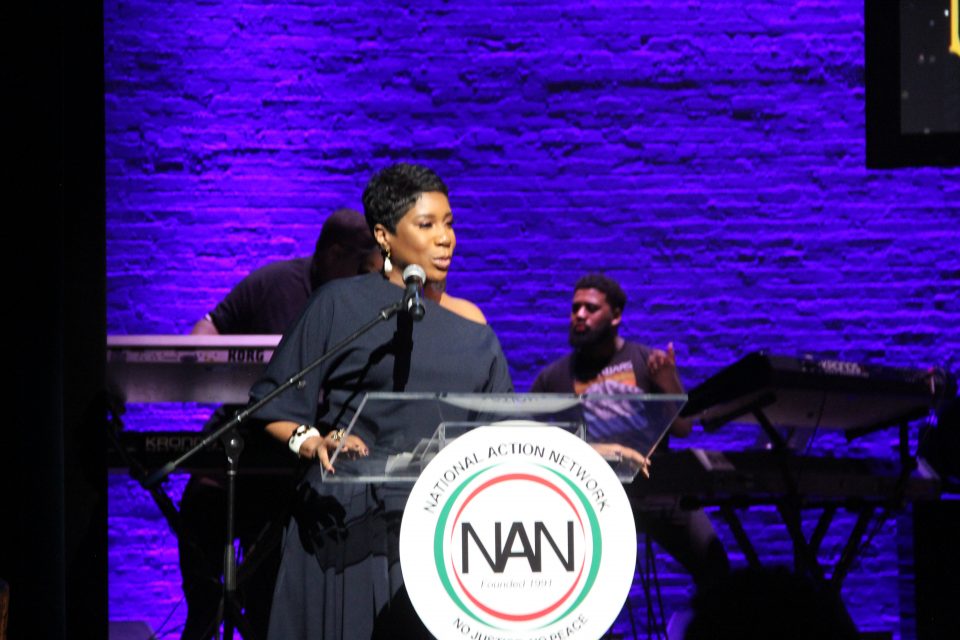 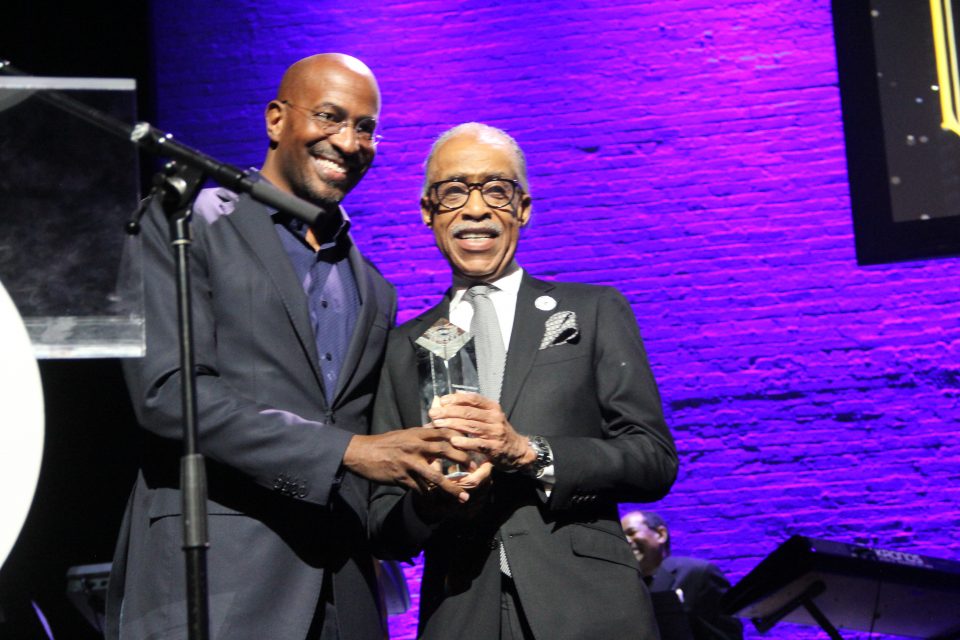 View exclusive footage of Van Jones’ speech after the jump.