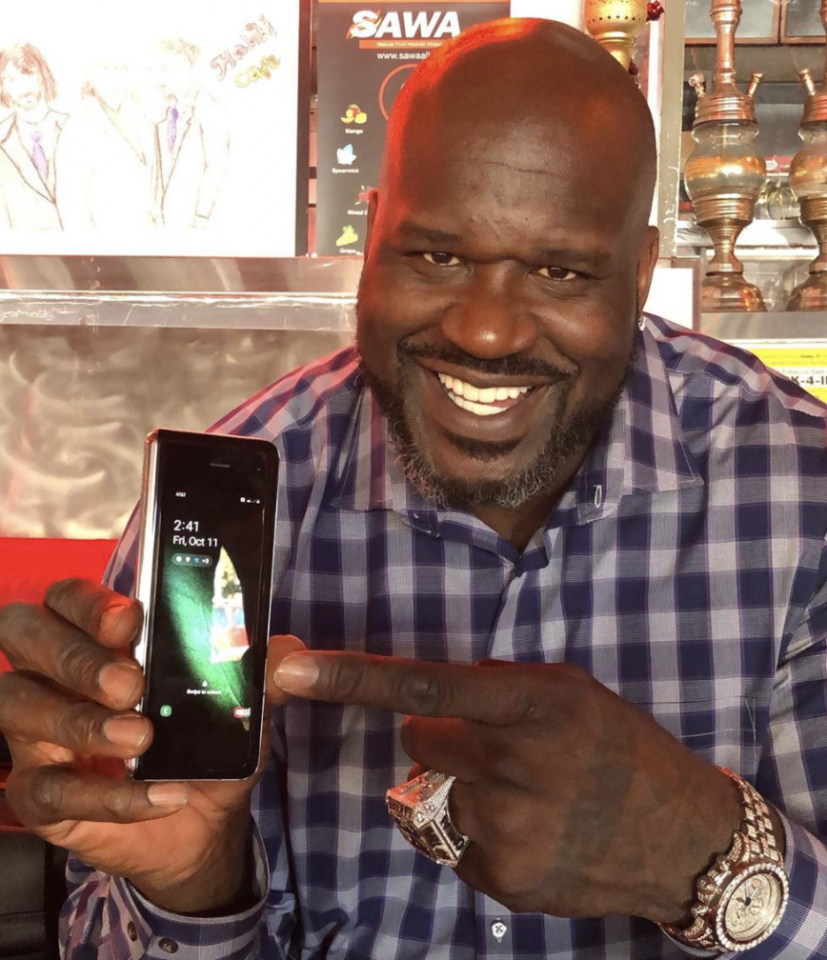 Harrison-Jex, a 40-year-old mother and graduate of Florida A&M University, had been battling cancer for three years.

The news of his sister’s passing was announced by O’Neal’s co-hosts on Thursday’s episode of “Inside the NBA” on TNT, the basketball analysis program that features O’Neal, Ernie Johnson, Charles Barkley, and Kenny Smith.

Johnson opened the episode by addressing the famous athlete’s absence. “When he struggles, we struggle with him because he’s one of our brothers,” Johnson said.

“I want to just give a special shout-out to his mom, Miss Lucille, who was best friends with my mom,” Barkley said.

“It’s times like this when we’re all together,” Silver said on the show.

"Big Fella, you hang in there."

Johnson added that O’Neal is currently in Orlando, Florida with his family.

The 47-year old basketball star responded to the episode by taking to Twitter.

He wrote: “Thanks for the condolences and the love. If I had older brothers, it would be you three. Love y’all and love you more Candice.”

According to People magazine, “Harrison-Jex will be laid to rest in a military cemetery and will be buried next to O’Neal’s stepfather, Sgt. Phillip Harrison.