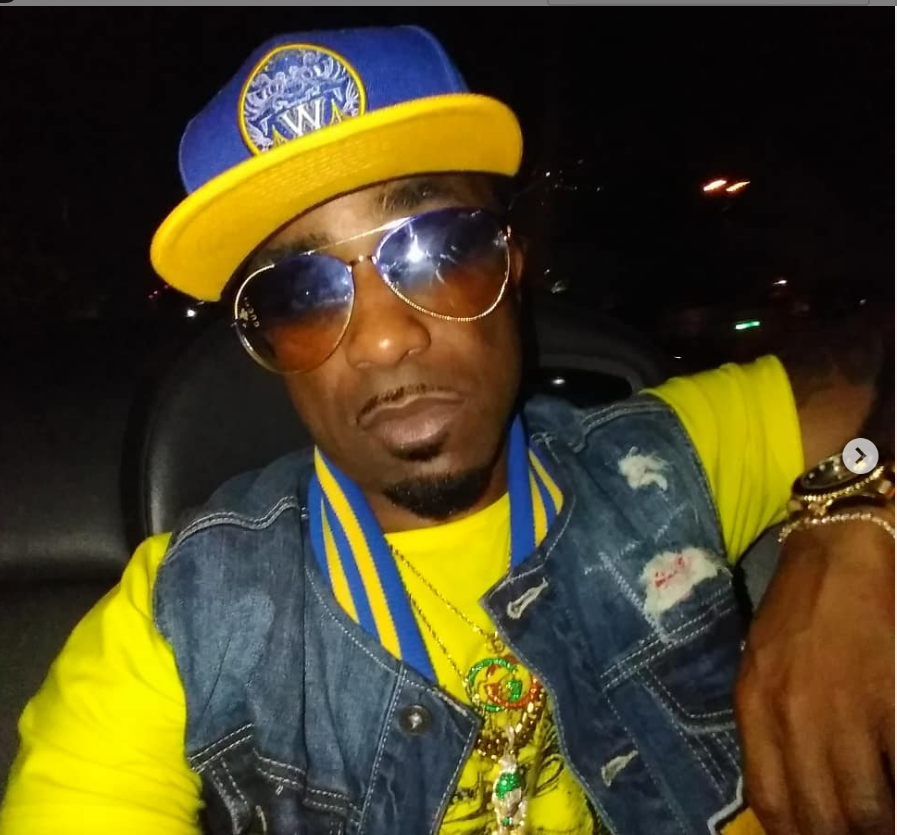 Many rappers clog up the airwaves with the oft-regurgitated proclamation “I’m making boss moves,” but label owner and rapper Glace Conway is the actual walking embodiment of that communiqué.

The Chicago born and bred emcee is founder and owner of Blood of a King Entertainment label where he is currently churning out records like an auto assembly line.

Glace’s latest single is “I Chase $,” and he is featured on Blood of a King Entertainment compilation album Kingsman and the Check A Bag movie soundtrack with the likes of Project Pat, Crunchy Black of Three 6 Mafia, Petey Pablo, Twista, Lil Wyte, JellyRoll, Street Money Kaison, King Ray and many more.

Glace, as he is universally known, learned how to live and breathe like “a boss” from his father on the mean streets of Chicago’s South Side. His father, who owned a construction company, elucidated to Glace that he could create his own destiny.

“The first time I ever saw $50,000 was with my father,” Glace recalls. “My dad would take me on a job, and I’d hold the flashlight. He would be knee-deep in some plumbing or renovating a house, but he might give me $300 at the end of the day just for holding a flashlight. He said ‘son, you don’t deserve this but I wanted to show you what being a boss can do. If I can give you $300 for holding a light, imagine what I’m making.'”

Glace consumed his father’s words like breakfast cereal and they became ingrained in Glace’s soul as the family transitioned to the suburbs.

Flip the page to learn how Glace translated that paternal instruction into success.