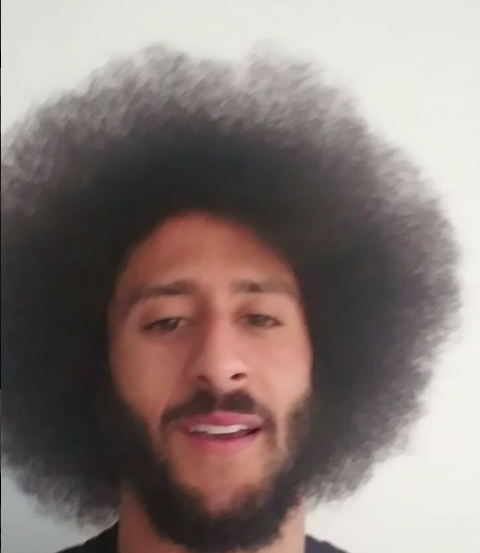 Hip-hop impresario Jay-Z was reportedly involved in backroom dealings to bring a Colin Kaepernick workout with the NFL to fruition.

As rolling out has already reported, the National Football League is facilitating an official workout featuring Kaepernick at the Atlanta Falcons team facility in Flowery Branch, Georgia, on Saturday, Nov. 16, 2019. All 32 NFL teams are invited to attend or send emissaries to watch.

This news comes on the heels of Jay-Z being resoundingly denounced by many in the rap industry as a “sellout” for formulating a partnership with a predominantly White hierarchy of the NFL.

NFL reporter Ian Rapoport of RapSheet.com said he “was told that Jay-Z, who has been working with the NFL on some social justice initiatives, had something to do with this and pushed this idea to some extent.”

Two notes: 1. Jay-Z, a partner with the NFL on social justice, had some influence here. 2. This is not part of Kaepernick’s settlement, nor did he ask for this in his settlement. https://t.co/6l7z3MYJ5x