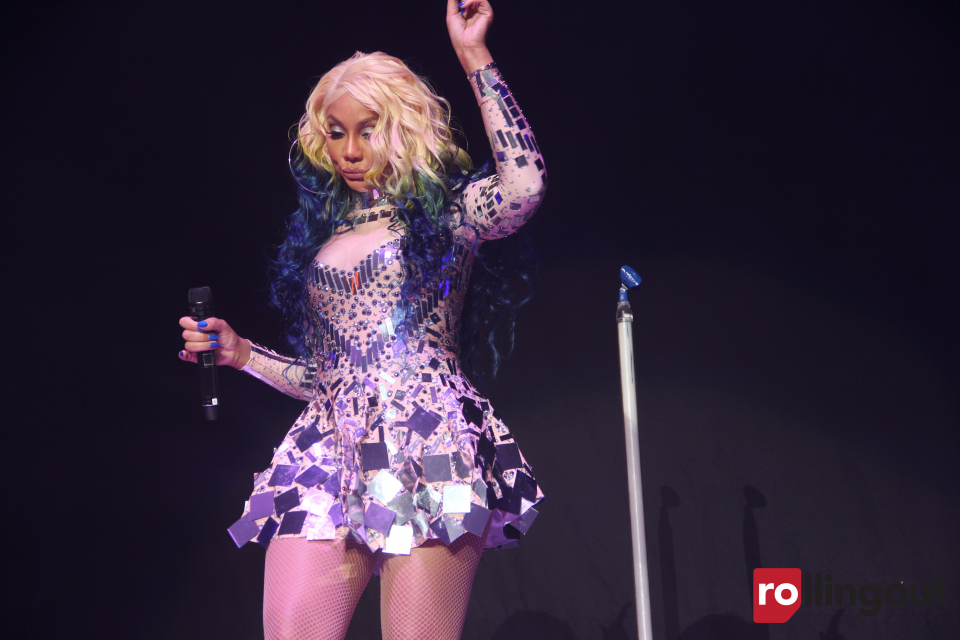 Tamar Braxton decided to respond after catching backlash for her recent social media rant about relationships. On Nov. 10, 2019, Braxton blasted men who choose not to have sex with their female significant others.

“Truth is ladies that these dudes out here really do be gay,” Braxton wrote. “It ain’t enough money, beauty, hair, babies in the world to keep them. They want d—! Periodt! (sic)”

Braxton added that women are not the issue, but rather their men, who are dealing with confusion about their sexual orientation.

“It’s nothing wrong with you,” she wrote. “But they will find every reason in the world to make you not good enough! If he lays with you for three, four, 10 days and he don’t touch you, it’s not you! He wants a man! And that’s on my momma.”

Tamar Braxton BEEN openly homophobic for years; that’s who she is. At her big age, she still refuses to do better despite all the Black Gay men she keep around her.

On Wednesday, Nov. 13, Braxton responded by tweeting, “This is what we are not going to do. I wasn’t forced to apologize for anything. Let’s state facts! I have openly been a part of the LGBT community since the 4th grade! My entire staff is as well. And I will continue to support. But I will also make factual statements about my life.”

In a tweet that has since been deleted, Braxton wrote, “Because of desperate clickbait I just got an interesting call accusing me of being ‘homophobic. WTF! I’m highly offended especially since I am a big supporter! Stop playing with me. Maybe they are the ones [who are] homophobic. I am not, periodt (sic).”