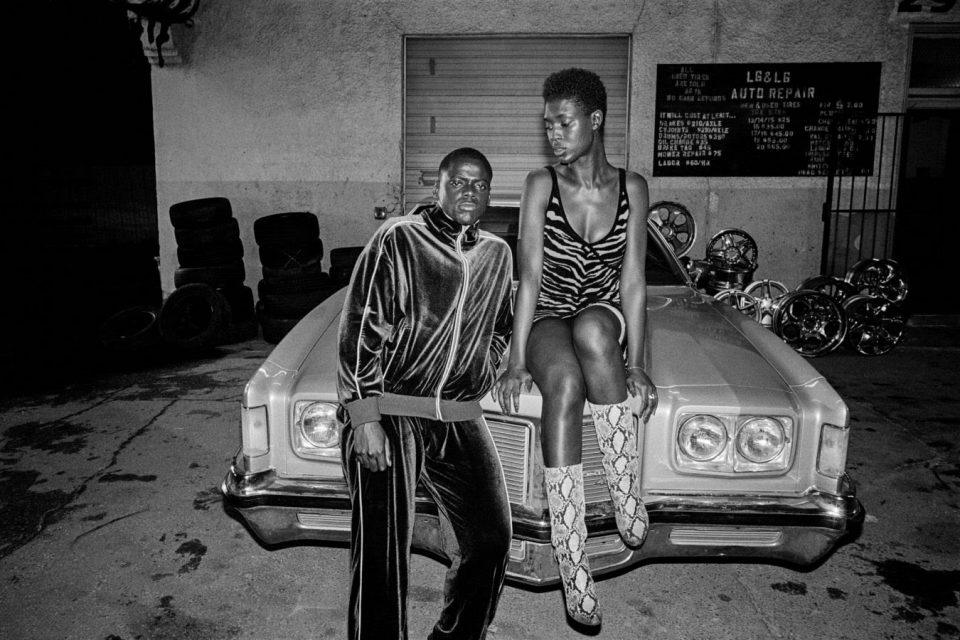 Two days after donating turkeys and Thanksgiving groceries to 5,000 families across Detroit, Big Sean demonstrated that he was very much still in the giving season on Black Friday. Sean completely bought out one of the screening rooms at the Emagine theater in Royal Oak, Michigan, so people could view director Melina Matsoukas’ new film, Queen & Slim.

More than 200 people braved frigid temperatures to get in line by 1 p.m. on Friday for free tickets to the movie that addresses many of the political and socioeconomic issues confronting America today. Overall, 400 free tickets were given away for the 7 p.m. showing, and there wasn’t an empty seat in the house.

The film chronicles Slim, played by Daniel Kaluuya, Queen, an attorney played by Jodie Turner-Smith, and the events that took place after their first date.

A chance encounter with a White cop while driving home puts the two in a position where they have to decide whether or not to turn themselves in, or go on the run. The two chose the latter, and  the rest of the film directly addresses oppression and Black love, and the variety of approaches that people within the Black community take when internalizing and dealing with the challenges that those two constructs present.