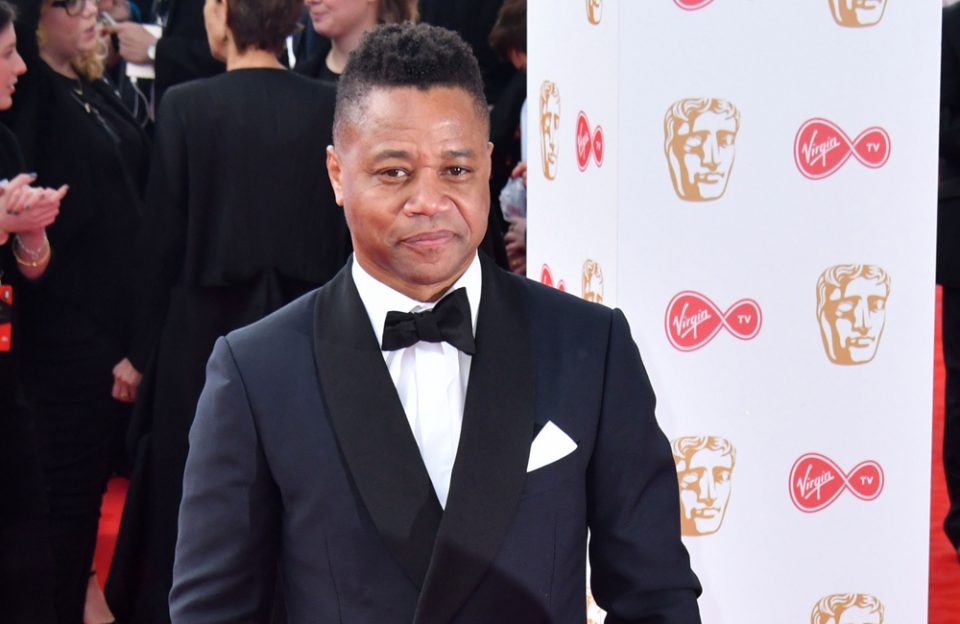 Cuba Gooding Jr. has been accused of sexual misconduct by seven more women.

Court papers filed in Manhattan by prosecutors claim that Gooding groped and forcibly kissed a woman, ripping her tights, at the Sundance Film Festival, with the attack only stopping when she bit him to get away.

The unnamed woman is just one of a new group of seven women who have claimed to have been sexually assaulted by Gooding, now bringing the number of his accusers overall to 22.

Gooding has currently only been charged for three of the alleged incidents. He faces six counts of misdemeanor sexual abuse and forcible touching, involving three different accusers.

The prosecutors said in the papers filed: “Defendant’s past behavior shows that he routinely approaches women while at bars or nightclubs with whom he has had limited or no prior interaction, and touches them inappropriately.”

Gooding “has and does deny all allegations of criminal conduct.”

Gooding is next set to appear in court on January 22.