Skip to content
News2 » After sleeping with 2,000 women, Lamar Odom abstains from sex before marriage 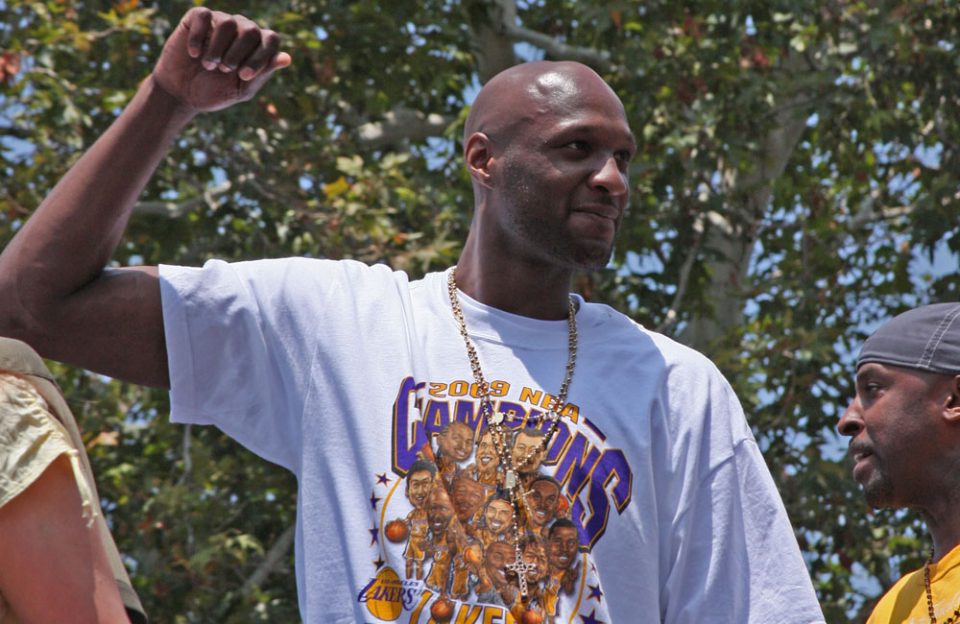 Lamar Odom and his fianceé are taking a different approach to intimacy before marriage.

Odom, a reformed sex addict, will not have sex until he marries Sabrina Parr, according to The Hollywood Life.

The decision to wait until marriage to have sex was Odom’s idea, Parr revealed.

Odom, 40, admitted to being a sex addict during his NBA days and shortly after he retired. In his book, Darkness to Light, Odom revealed that she has had sex with more than 2,000 women during his lifetime, including dozens of strippers and prostitutes.

Odom shared that he had been obsessed with sex for as long as he could remember. He would often visit strip clubs and pay dancers for sex.

Odom and Parr announced their engagement on Nov. 11 on Instagram. The two have yet to reveal their wedding date.