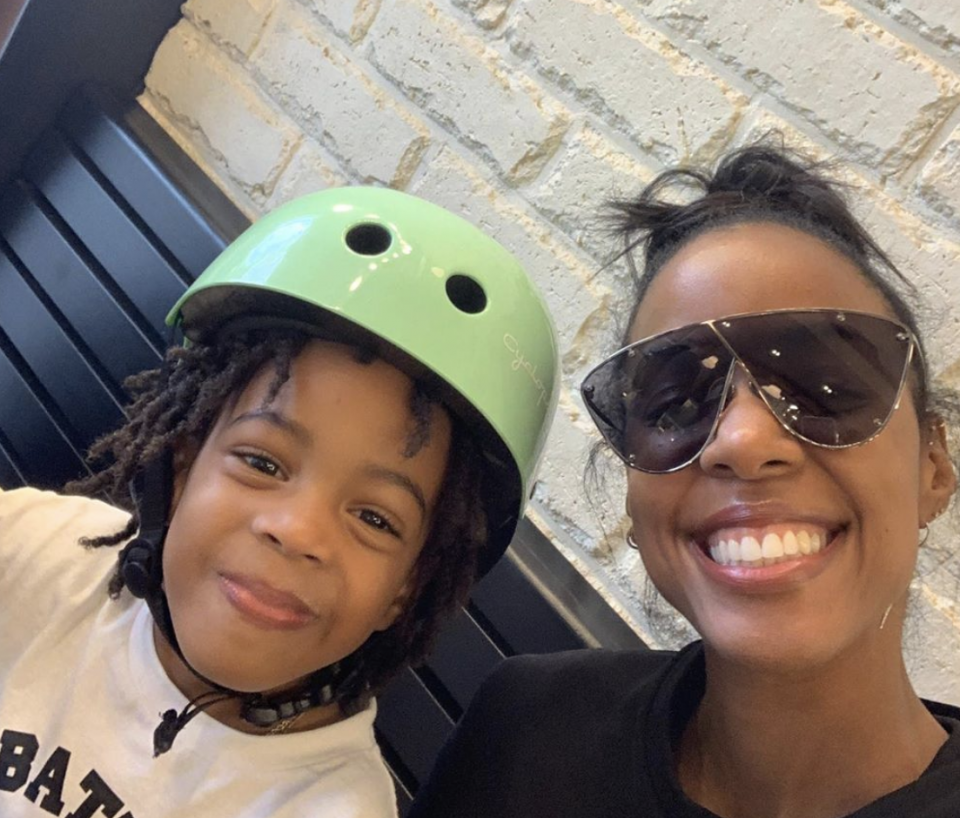 The 38-year-old singer shares 5-year-old son Titan Jewell with her husband Tim Weatherspoon and has said that while she still allows her tot to believe in the magic of the mythical present-delivering man, she makes sure he knows that some of his gifts were given to him by his parents, too.

Speaking to People magazine she said: “He understands that there is a ‘Santa Claus’ but I said Santa only brings him one gift — me and Daddy work too d— hard for Santa to get all the credit, I’m so sorry.”

And now that Titan is getting older, the former Destiny’s Child star is starting to introduce Christmas traditions into the household.

She added: “He’s understood Christmas since he was 3, but 5 is an interesting age and I think he’s starting to understand what Christmas is this year, so we’re trying to do traditions.”

Rowland is also keen on getting her son involved in charity work over the festive period, so he can understand the joy of “giving.”

This year, she has partnered with the charity Baby2Baby — which helps provide families in poverty with diapers, clothing, and basic necessities for children — to help families in need, and is getting her tot on board too.