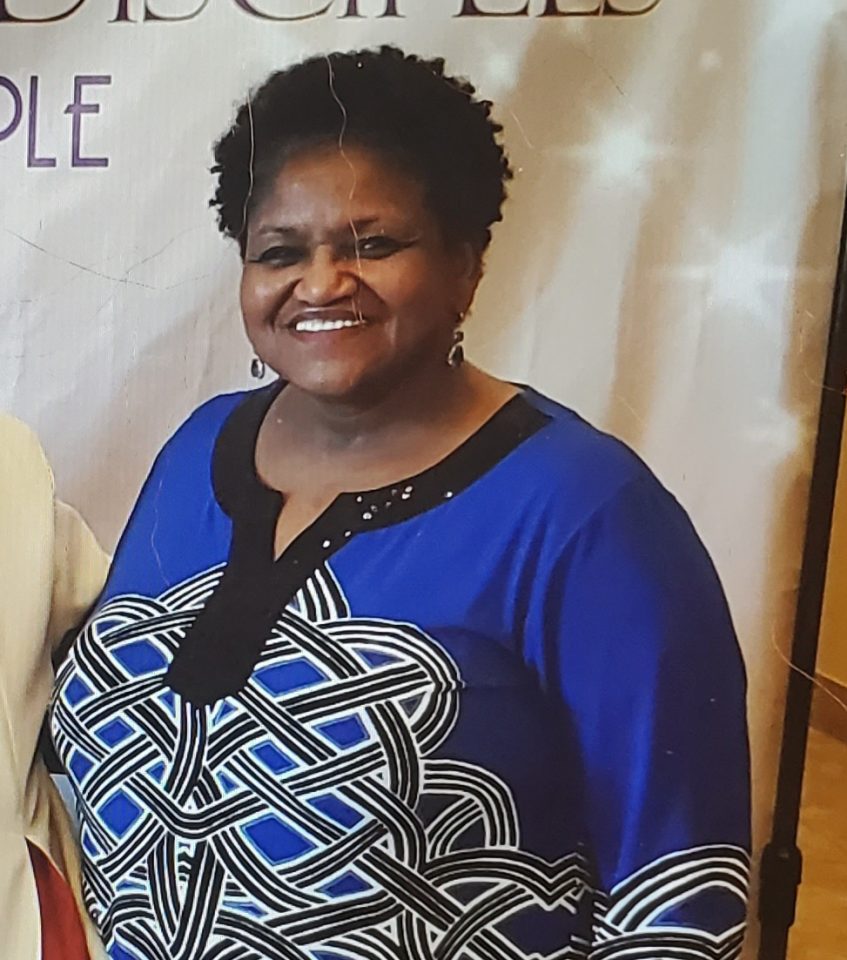 Fulton County Chief Magistrate Judge Cassandra Kirk on Thursday expounded on the reasons why she filed a lawsuit against Magistrate Court Clerk Cathelene “Tina” Robinson. Robinson is accused of failing to perform the duties she agreed to when she was appointed in 2016.

Kirk said during the last two years, the court has fielded a constant stream of citizen complaints connected to inefficiencies associated with processes handled by Robinson, such as unanswered phone calls, long wait times and disjointed processes.

According to Kirk, the problem is the court and the clerk’s office are not operating in unison nor under one direction or vision. Proposed solutions for the judge and clerk teams to work together were rejected by Robinson, Kirk said.

Gerald Rose, CEO and founder of New Order National Human Rights Organization, said the clerk should treat Fulton citizens with the respect and service they deserve.

“The level of complaints we hear coming from Ms. Robinson’s operation is astounding. Chief Magistrate Judge Cassandra Kirk seems to have made attempts to resolve these issues and ensure a better court experience for Fulton residents,” Rose said. “It appears the clerk has decided to ignore Judge Kirk’s proposed remedies. We stand with Fulton citizens and Judge Kirk as she seeks support to remedy this matter fully.”

In an interview with the Daily Report, Robinson — who claims her motto is “Doing the Right Thing, the Right Way, Each Time, for Every Customer” — fired back in response to the suit, which accuses her of failing to follow Kirk’s directions, saying she is not “legally bound to do so.”

Robinson’s lawyer, George Lawson of Lawson & Thornton, told the Daily Report “the duties she’s talking about are discretionary, so [Kirk] can’t tell her how to do them.”

Robinson said if Kirk doesn’t like the arrangement, she should take it up with the county commission that appointed her. However, documents obtained by rolling out clearly designate Kirk as the person who initially appointed Robinson. According to Georgia law, O.C.G.A. 15-10-105.1 (a) “the duties of the clerk shall be as assigned by the chief magistrate.”

Click continue to read more, including what court users have to say.