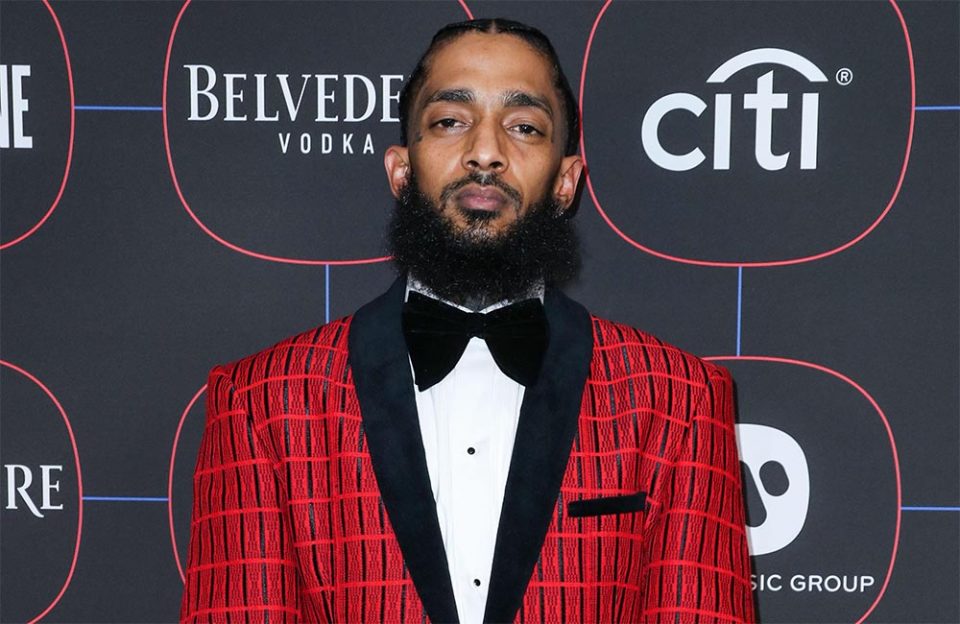 Nearly a year after the passing of rap legend and businessman Nipsey Hussle, his debut album Victory Lap has been certified platinum by the Recording Industry Association of America, according to Revolt.

According to Revolt, Hussle averaged about two million audio streams before his death. After he was killed in front of The Marathon Clothing store in South Los Angeles, he earned 10 million audio streams and a whopping 57 million that following day. Also, his video streams jumped from 900,000 to 9.7 million on the day he died.

2day makes 1 year since I dropped my debut album My 1st release under our Partnership w @atlanticrecords My 1st @recordingacademy Nomination My 1st time charting on tha @billboard Hot 200 How y’all feel Tha Album Aged in a year?

Since its release in February, Victory Lap has sold 328,000 units based on sales and streams. It debuted at No.4 on the Billboard’s 200 album charts. The album features collaborations with industry greats Kendrick Lamar, Diddy, CeeLo Green, YG and many others.

Victory Lap went on to be nominated for a Grammy for Best Rap Album.

Check out the video to the title track of Nipsey Hussle’s Victory Lap below: