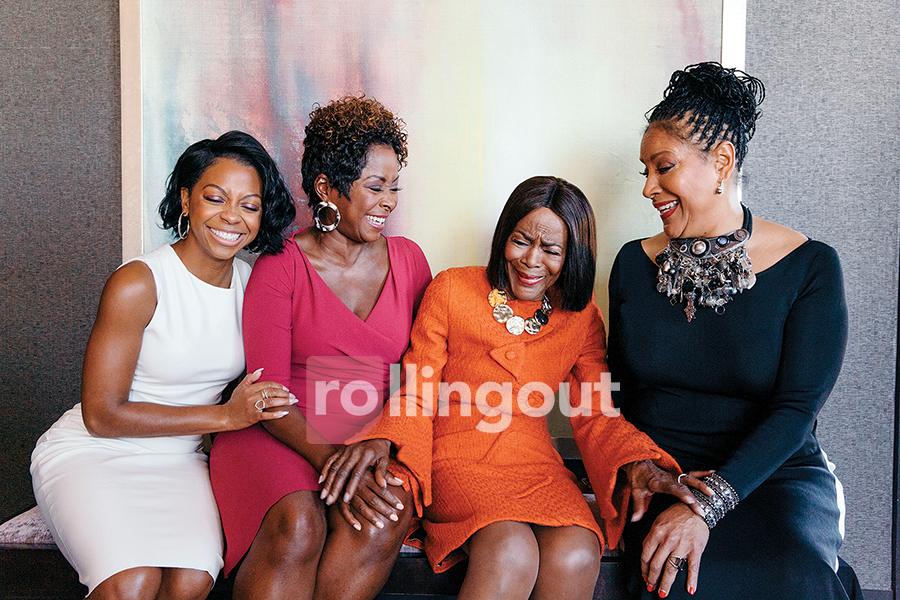 Recently, headlines have returned to the aftermath of the #MeToo movement. Although the movement has been successful, there is a glaring lack of women of color, especially African American women, who are involved. Do you think women of color have had a different experience in Hollywood than their counterparts?

I have to tell you, honestly, that I am somewhat baffled by this whole movement with regard to women. As a child growing up, I had a mother who did everything. She did whatever she had to do to raise her three children, and those times were not easy times. They were difficult times. No one pulled out a chair for her, nobody stepped to the edge of the sidewalk so when the cars went by they wouldn’t splash water on her. So I grew up with a woman who, in my estimation, would not be a part of what’s going on.

Caucasian women had all of that. They got everything, and so I’m somewhat uneasy about their cry because I didn’t see that for us when I was growing up. Yes, Black women had difficult times. They had difficult times simply because we were Black women, so I don’t get caught up in what’s going on with others. I know too much about that past. I know what my mother and her friends and the members of her church went through, and I know too much about my history to get caught up in that.

What advice would you give today’s Black women?

First of all, I have to tell you that my mother was dead set against me acting. She told me that she couldn’t live in her house and be an actress, whatever that was. So, one of the things that I have learned about myself is that I am a creature of divine guidance, and when my mind says to me, “You must do this,” it doesn’t matter who says no, I’m going that way. It’s when I go against that inner voice that I have problems.

I think we all have a spirit within us that lets us know when something is right for us or when something is not right for us. If you allow all of the negatives to stop you or keep you from attaining whatever that dream is, then you don’t deserve it. When something comes to you that strong, it’s meant for you. If you don’t use it, you’re going to lose it, and it’s not coming back.

Your staying power in a fickle industry is probably the biggest testament to your talent. How should women deal with rejection or setbacks?

You must stay true to that inner dream. You go on and ignore anything that comes against you and do what you were put here to do. What is for you in this life you will get, and what is not for you you’ll never get.

When somebody tries to break you down, you have got to know how great you are. Nobody is going to pay any attention to you if you are not a challenge. You got to know you are worth it.