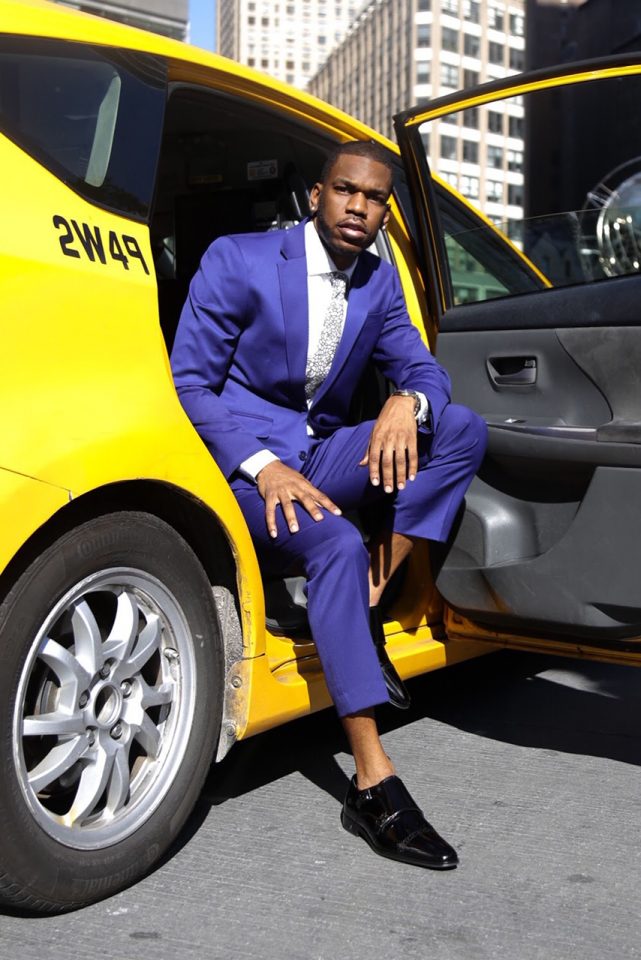 Johnathan “J. Sims” Sims is an Atlanta native who was inspired to work in both marketing and music by watching the rise of music mogul Sean Combs and the technological advances of Steve Jobs’ brand. As a Georgia Southern University (GSU) student, Sims studied marketing and graphic design when he wasn’t creating, promoting, and/or tweaking his own entertainment group, MMC.

In 2009, Sims collaborated with fellow GSU graduates to form MC Media Works, LLC, a public relations and marketing firm which expanded its focus to management in 2014. His agency has helped establish chart-topping artists and represented clients including Jacquees, YFN Lucci, Rich Homie Quan, 112, Jagged Edge, CyHi The Prynce (a Kanye West protégé) and a host of other notable names and companies. After his agency’s success, Sims took on the position as general manager of Atlanta based record label Think It’s A Game Records, which is the home of award-winning artists Rich Homie Quan, Trinidad Jame$ and YFN Lucci.

Currently, Sims is the manager of multiplatinum-selling Cash Money/Republic Records R&B artist Jacquees, who recently released his sophomore album and began his world tour, both titled “King of R&B.” Sims is also responsible for:

In addition, Sims launched the MCMW Sports division of his company in 2017 and was responsible for assisting Los Angeles Lakers forward Kyle Kuzma with branding efforts, helping NFL veteran Sean Weatherspoon raise more than $50,000 at Celebrity Waiter Night for his foundation Spoonful of Hope and much more.

Rolling out spoke recently with Sims to find out what drives him toward success.

Describe innovative methods you apply to your business and life.

My daily routine includes morning prayer immediately followed by writing down the tasks I want to complete for the day. I prioritize the tasks that need to be handled first and transfer all my notes to a task list in my phone and set reminders and/or certain times of the day to work on the various tasks. I’ll also share my notes with my team so we can have common goals.

Describe how you set goals and evaluate your success.

At the end of each year, usually in late October or early November, I create a calendar of events, projects and deadlines that I want accomplish. I measure the results by the financial success (gains) of each project, growth in followers or web traffic, and the increase [or] decrease in clientele that solicit our services. I think for businesses, qualitative analysis is key to see the company’s growth and earning potential.

Define why lifelong learning is important to you.

Education is a lifelong process. There are consistent changes in technology, which can change the face of any industry overnight. It’s imperative to stay open and a student of any field or industry you desire to see growth in.